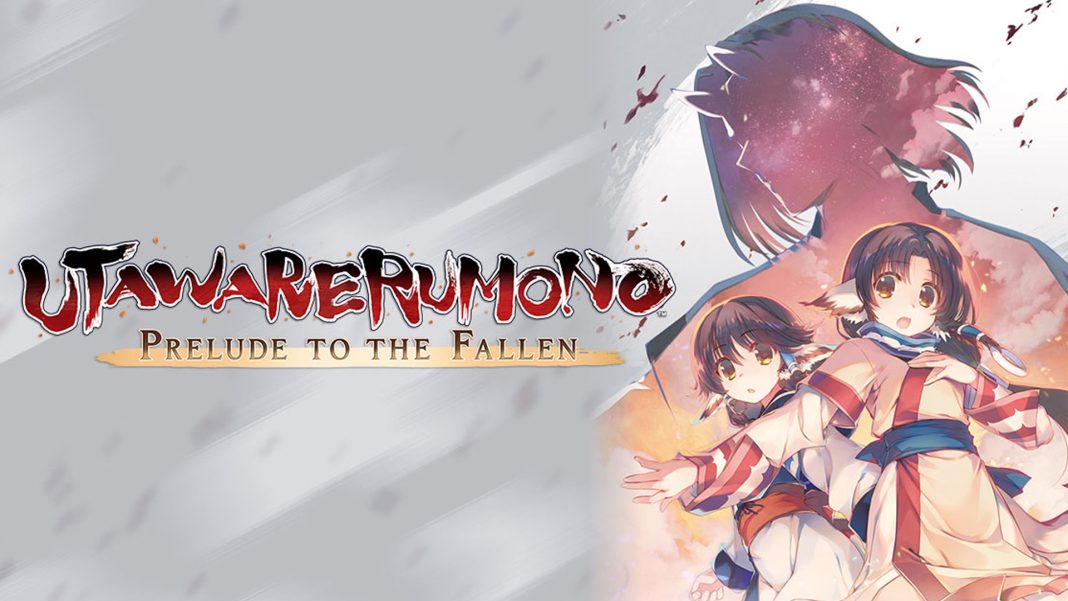 NIS America just released the first gameplay trailer for Utawarerumono: Prelude to the Fallen on PS4 and PS Vita. This is a remake of the first game in the trilogy that includes Utawarerumono: Mask of Deception and Mask of Truth. The release date was confirmed a little while ago but some people were wondering if the game would hit its release date given many games are being delayed with the global pandemic. NIS America’s new trailer reaffirms the release date. Utawarerumono: Prelude to the Fallen is also the best entry point to the franchise for those yet to jump in. Watch the new gameplay trailer for it below:

Unfortunately, the PS Vita version of Utawarerumono: Prelude to the Fallen is digital only in the West. The game is releasing after the cutoff for physical cartridge manufacturing in North America and Europe from Sony. The only hope for this is if some publisher in Asia can work out a deal with NIS America to do a limited physical release for the PS Vita version in Asia. The PS4 launch edition is below:

Utawarerumono: Prelude to the Fallen releases on May 26 in North America and May 29 in Europe (and digitally in India) for PS4 and PS Vita. The PC version releases at a later date from ShiraVN.