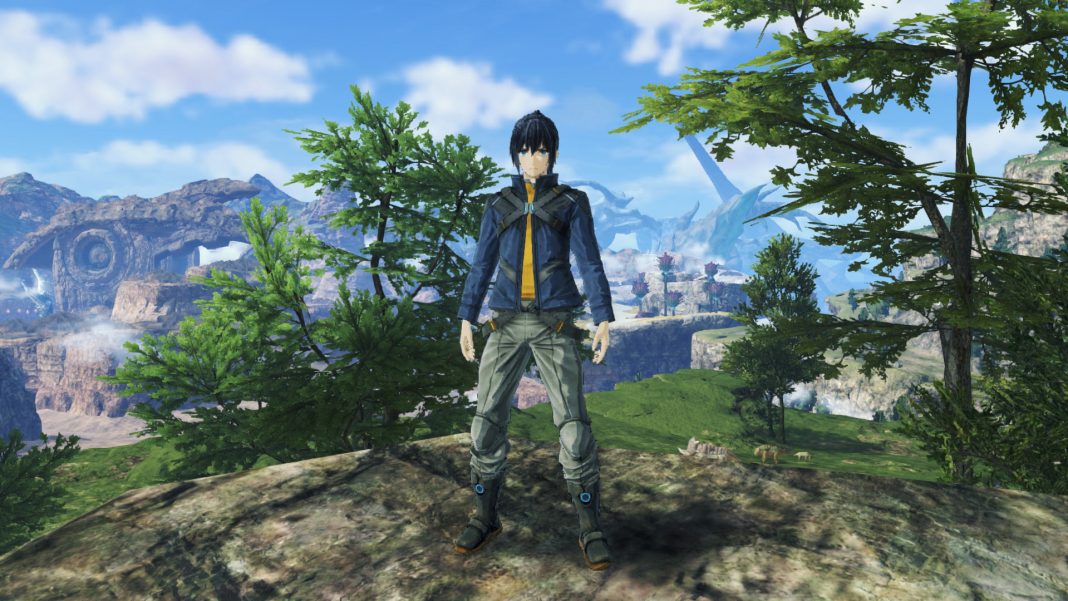 Volume 1 includes useful items and costumes. The costumes are in the screenshots above and below. These will be available on launch day.

Xenoblade Chronicles 3 Expansion Pass Volume 2 contents includes a new hero and challenge battles. This DLC will be available before December 31.

The Xenoblade Chronicles 3 Expansion Pass is priced at $29.99. Pre-orders go live today on the eShop.

You can tap any amiibo to get useful items, but the Shulk amiibo will let you change a character’s sword to appear as the Monado while using the swordfighter class.