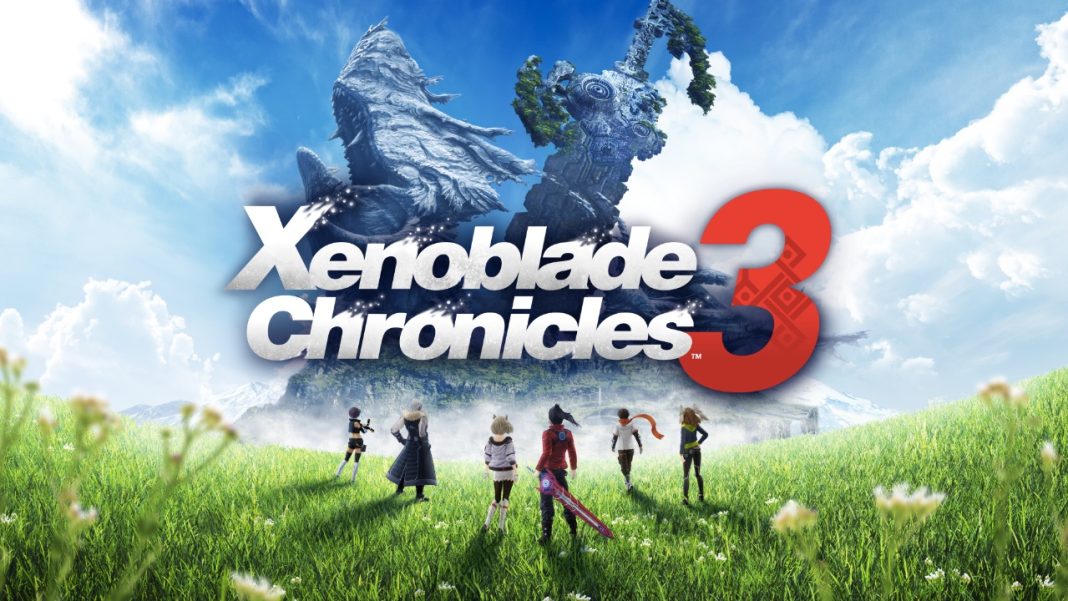 A Special Edition of Xenoblade Chronicles 3 will be available only via the My Nintendo Store in UK and USA (details for other regions forthcoming) featuring package artwork from Masatsugu Saito, a full-color 250 page hardcover art book and a special case.