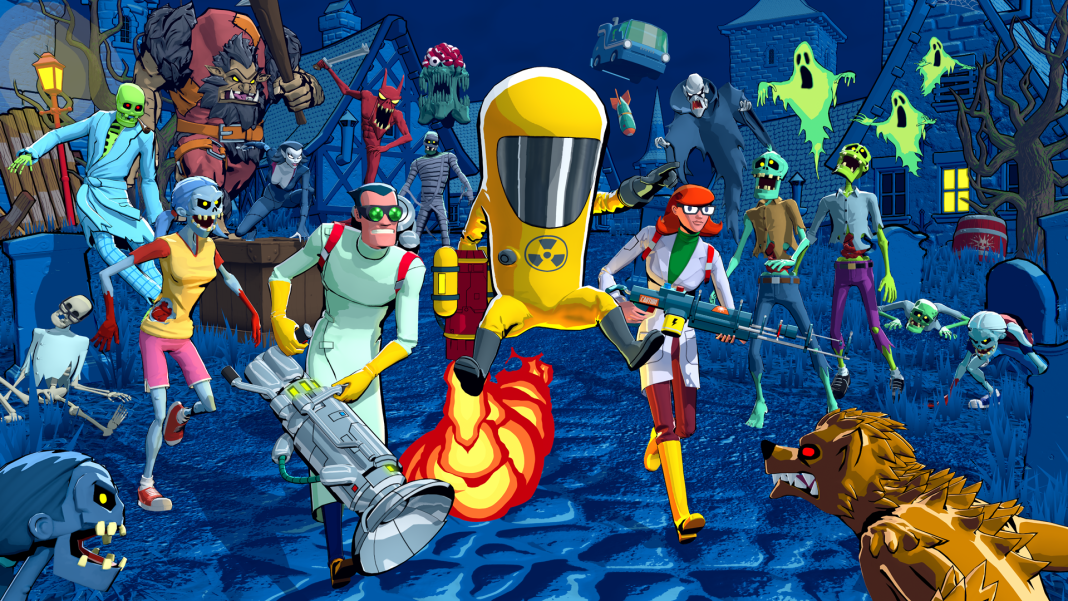 Check out the official website here and Steam page here.