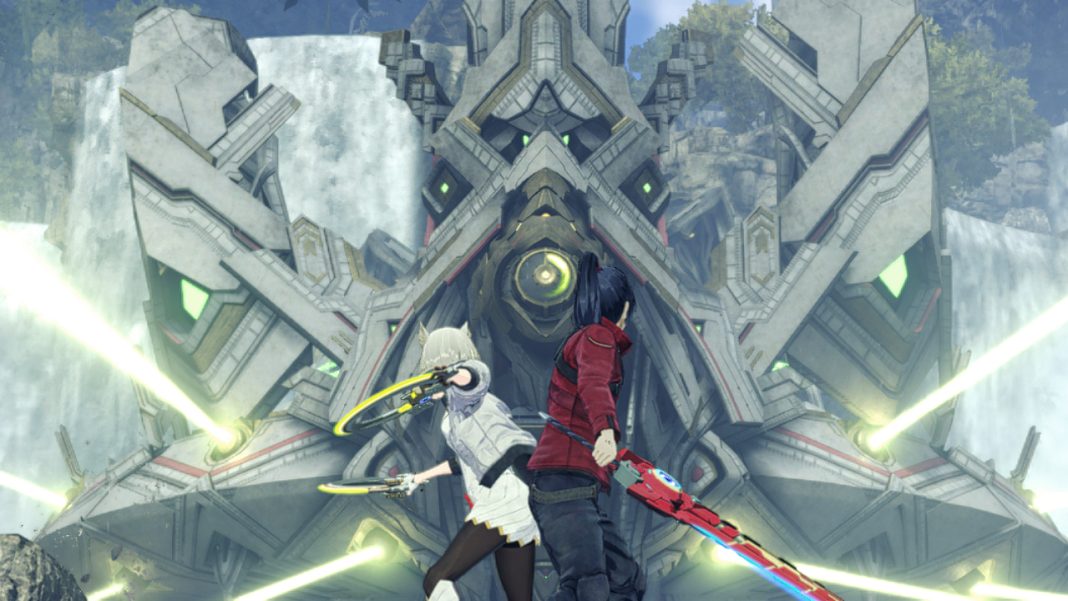 The first Nintendo Direct of 2022 just aired a few hours ago with Nintendo revealing a ton of new games and updates on existing ones. I wanted to highlight the important announcements and reveals here with a mention of what is also available or coming to additional platforms. If you’d like to catch up with the full Nintendo Direct, you can watch it below. The biggest reveals of the showcase are definitely Xenoblade Chronicles 3, Live A Live, and Fire Emblem Warriors: Three Hopes for me.

Nintendo Direct Announcements and Game Reveals for the February 2022 Showcase

Nintendo Switch Sports: This brings Nintendo’s classic Wii Sports series to Switch with a new entry featuring online and offline play. An online playtest is planned for later this month for NSO subscribers as well. It includes Soccer, Volleyball, Badminton, and more. Check out the website here.

Chrono Cross: The Radical Dreamers Edition: Chrono Cross has been remastered with the Radical Dreamers content included. It is priced at $19.99 and releases on April 7. It features quality of life improvements like the ability to turn off encounters, new soundtrack, upgraded visuals, and more. This is also coming to PS4, Xbox One, and Steam.

Splatoon 3: A new trailer was showcased for Splatoon 3 (due this summer) featuring a giant Salmonid that hasn’t been revealed before, the return of Salmon Run co-op, and more.

Metroid Dread version 2.0.0 update is out now: Metroid Dread has been updated with a new boss rush mode, two new difficulty options featuring an easier and harder mode, and more.

Live A Live: Square Enix’s Live A Live never released outside Japan back in the day. It is now getting remade using the HD-2D Octopath Traveler style for Nintendo Switch. It includes different protagonists, time periods, gameplay styles, and more. Live A Live releases physically and digitally in July.

Triangle Strategy new demo released: A final demo for the upcoming strategy RPG Triangle Strategy is out now with save data carrying over to the full game as has been the case with Bravely Default II and Octopath Traveler on Switch. Play the first three chapters of the game here.

Klonoa Phantasy Reverie Series: Klonoa: Door to Phantomile and Klonoa 2: Lunatea’s Veil are coming to Switch on July 8 (and PS4, PS5, Xbox, and PC later on) making Klonoa available on modern platforms for the first time bringing the dreamy side-scrolling levels to all platforms.

That covers the major announcements and reveals from today’s Nintendo Direct.