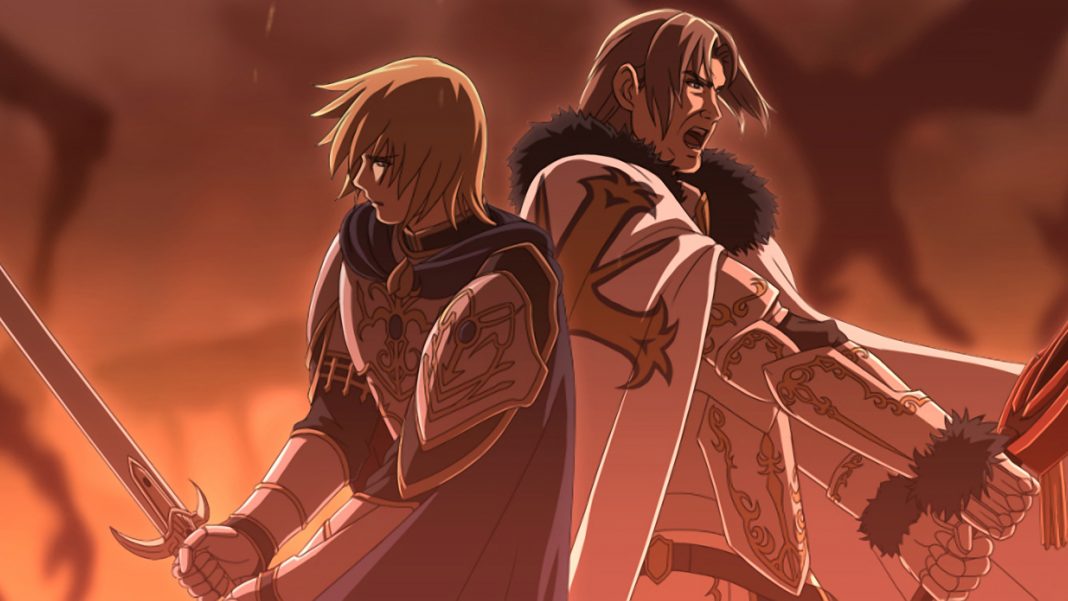 Dotemu recently announced Ys Origin for Nintendo Switch alongside the reveal of a physical release from Limited Run Games. Ys Origin debuted on PC and released in the West on Steam and GOG before it finally got console ports from Dotemu beginning with PS4 and PS Vita a few years ago. It was then ported to Xbox One and remains the only Falcom game to be available on Xbox One. I felt like a Nintendo Switch port was inevitable for release back in 2018 but it is finally coming to Nintendo’s hybrid system this year.

Today, Strictly Limited Games has announced another set of physical releases for Ys Origin. This includes both PS4 and Nintendo Switch releases. The collector’s edition contents differ from the Limited Run Games version. In addition to a collector’s edition, a standard edition on both consoles is also available. Watch the trailer for Ys Origin on Nintendo Switch below:

You can pre-order the collector’s edition on PS4 and Nintendo Switch here for 45 Euros each. This is limited to 3,000 on Nintendo Switch and 1,500 on PS4. The contents are as follows:

Ys Origin is now available on PS4, PS Vita, Xbox One, PC, and is coming to Nintendo Switch this year.