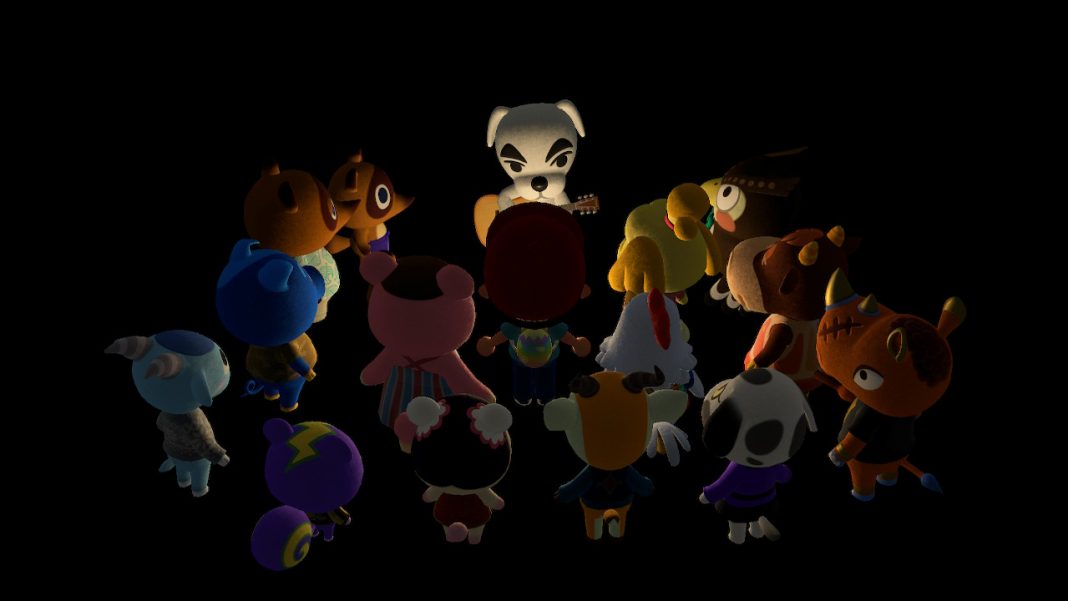 Animal Crossing: New Horizons has a ton of things to collect and keep track of like furniture, DIY recipes, works of art, bugs, and fishes. One of the easier things to collect daily is KK Slider songs. There are a variety of ways to get all the songs and some require more effort than others. This guide will help you unlock KK Slider, keep track of all the songs, and know which songs have their own unlock conditions for Animal Crossing: New Horizons.

How to unlock KK Slider in Animal Crossing: New Horizons

To unlock KK Slider, you need to raise your island rating to 3 stars. Once you do this, KK Slider will visit on a regular basis to perform concert at your island.

How to raise your island to three stars in Animal Crossing: New Horizons

To do this, you need to do a few things. Your island will be initially at one star so you should focus on laying out plots for new villagers. Once more villagers move in, you can talk to Isabelle and ask for your island rating or “island eval” as the game calls it. Your aim should be building more inclines and bridges, planting more trees and flowers, and just placing more furniture around the island. Each time you talk to Isabelle, she will give you a bit of advice for what to do next. Once you are at three stars, KK Slider will visit you to perform at a concert and you will unlock Terraforming.

You can buy one song a day at Nook Shopping for 3,200 Bells. You should use this to send songs to friends and ask friends to send you songs as well. That helps hasten the process to get all the songs that can be bought.

How to request a song in Animal Crossing: New Horizons

Some songs can’t be bought directly and need to be requested when KK Slider performs on your island every Saturday at around 6 PM (real time). You need to type out a song name with proper casing and punctuation for it to work. If you don’t care and just want a random song, you can tell KK Slider to play something based on mood instead of a specific song.

The songs without any details mentioned after can be bought as explained above or received as a present from friends. The special or secret songs can be earned through specific means.

Hopefully this helps you complete your music collection in Animal Crossing: New Horizons.