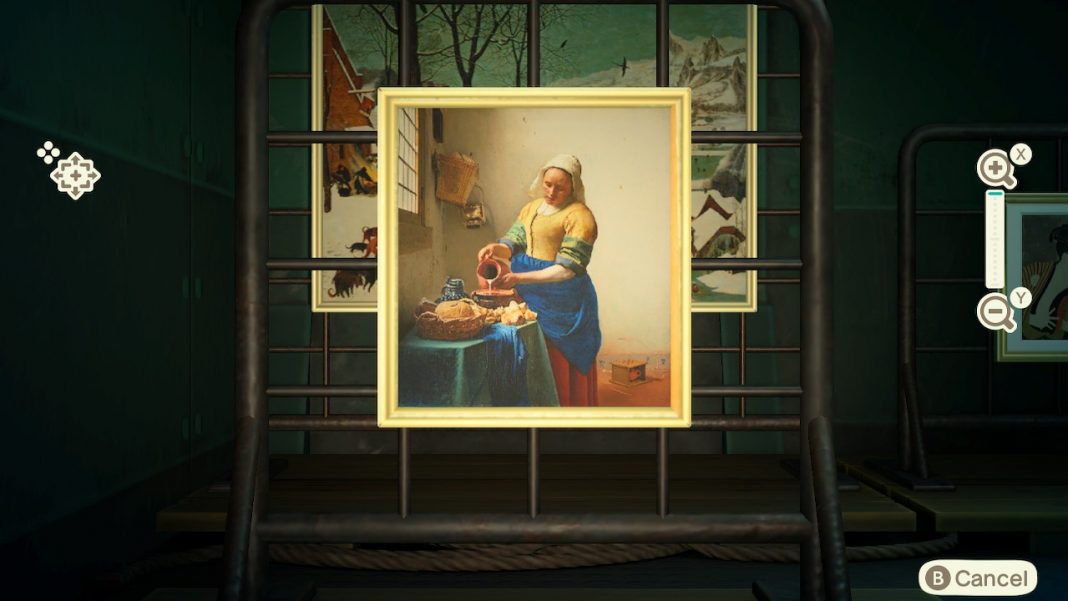 How to unlock the art gallery in the museum in Animal Crossing: New Horizons

To do this, you need to talk to Redd who visits your island and hangs around the resident services building. Once you buy a work of art (usually a painting initially) from him, you need to go to the museum and talk to Blathers. Once you donate the painting, Blathers will tell you the museum is going to be upgraded to add a new exhibit. This will have the museum shut for one day before it reopens with the art exhibit. This is the first step to completing your art collection in Animal Crossing: New Horizons.

Where to buy works of art in Animal Crossing: New Horizons

You can buy works of art from Redd’s trawler. This is located at the secret beach on the top of the map usually. You need a ladder to access this or can build and incline like I did to make it easier. Redd shows up here once you’ve donated the first piece of art and the museum has been upgraded. He shows up every few days just like any traveler who visits the island. You can only buy one work of art a day. You can’t even visit someone else’s island to buy something there if you’ve already ordered something from Redd at your own island so making sure you get something genuine is always good.

Before you buy anything from Redd, check the list below to make sure you buy a genuine work of art. The list below also indicates when something is always genuine (no fake) and how to spot a fake for the ones that have fakes.

Hopefully this guide helps you save time and buy only genuine works of art. Redd doesn’t visit too often and you can only buy one work of art per day (even if you visit someone else’s island) so it is worth saving time when possible.

Animal Crossing: New Horizons is now available on Nintendo Switch. Read our review of it here.