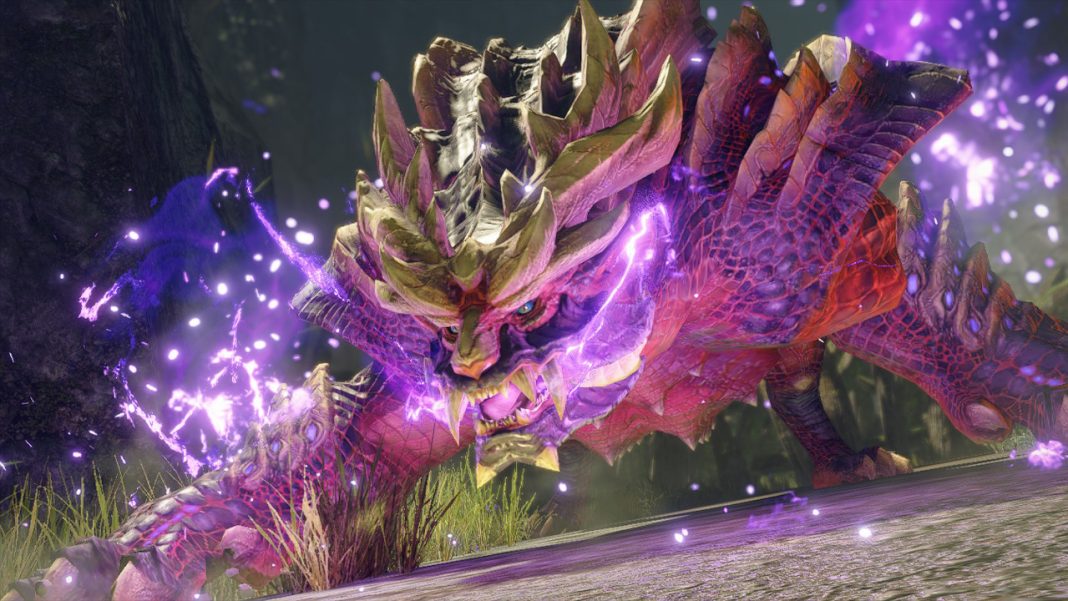 Monster Hunter Rise is finally out worldwide on Nintendo Switch, Steam, PS5, PS4, Xbox Series X|S, Xbox One, PC Game Pass, and Xbox Game Pass from Capcom. The newest Monster Hunter game brings a lot of new mechanics to the franchise and it is an absolute joy to play. Just like in prior games, you can and should buy two specific items to help you become stronger after the initial quests are done and you are ready to enter the major part of the game. These items can also be combined into monster drops for getting even more powerful items that you carry with you. Note that this guide has spoilers for one late game monster since the monster’s drops are required to craft the items so be warned. This Monster Hunter Rise Armorcharm and Powercharm guide will cover it all.

The items you can buy and eventually craft are the Armorcharm, Armortalon, Powercharm, and Powertalon. These raise your attack and defense when held in your item pouch and stack. Here’s what you need to know.

Monster Hunter Rise Armorcharm price and how to unlock it

Once you’ve unlocked high rank by doing the Apex Arzuros urgent quest, the merchant will sell Powercharm and Armorcharm. You can buy the Armorcharm for 24,000 Zenny. This increases your defense by 12.

Monster Hunter Rise Powercharm price and how to unlock it

Once you’ve unlocked high rank by doing the Apex Arzuros urgent quest, the merchant will sell Powercharm and Armorcharm. You can buy the Powercharm for 36,000 Zenny. This increases your attack by 6.

The crafting recipe below requires one late game monster drop that hasn’t been revealed so this is a spoiler warning for those trying to avoid any late game details right now.

Armorcharm + Ibushi Claw+ (from the rampage). This increases your defense by 18.

Powercharm + Ibushi Claw+ (from the rampage). This increases your attack by 9.

Monster Hunter Rise Ibushi Claw plus where to get

You get two Ibushi Claw plus from breaking the Wingarm at an 80% chance. You can also get this as a drop at 20% chance and 21% from carves.

You can stack them but this will require buying two of each with one in your inventory and one in the item box that you can craft into a talon before bringing that to your item box. If you stack the Armorcharm, Armortalon, Powercharm, and Powertalon, you get a total boost of 30 to defense and 15 to attack.

Hopefully my Monster Hunter Rise Powercharm, Armorcharm, Powertalon, and Armortalon guide helped you in the early hours of the game.