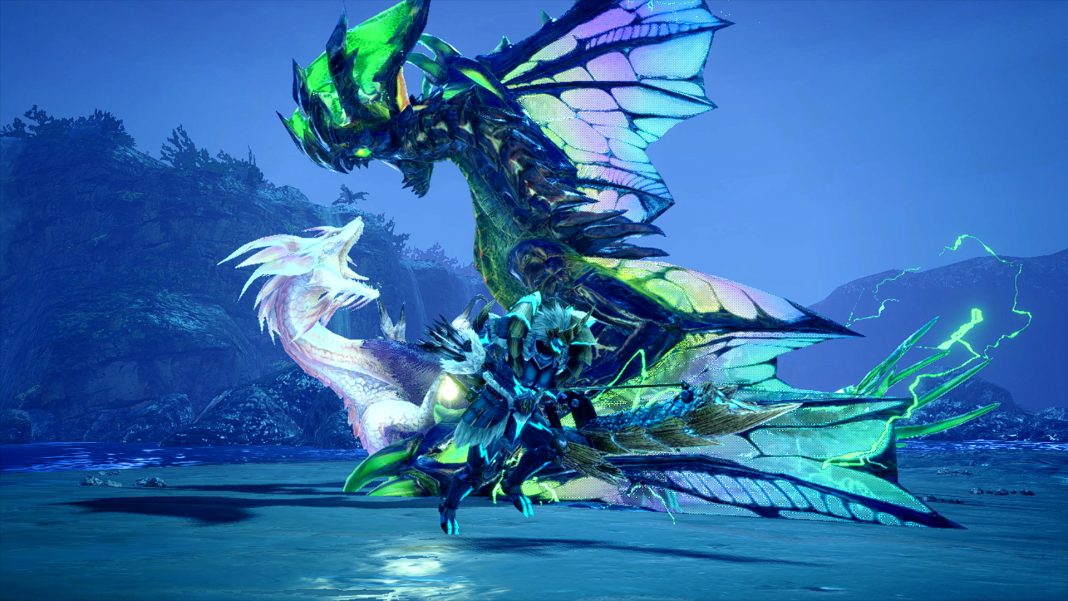 This is your final warning for spoilers. The list is after the image below.

For the list below the following legend has been used:

The list of large monsters in Sunbreak is below:

That brings the total to 17 large monsters added with Monster Hunter Rise: Sunbreak. This list will be expanded with the free title updates, and I will update it for each update.

Hopefully the Monster Hunter Rise: Sunbreak monsters list had what you were looking for and had the monsters you wanted to see in the expansion. I’m glad to see Furious Rajang back and also the new Magnamalo that was a fun fight.