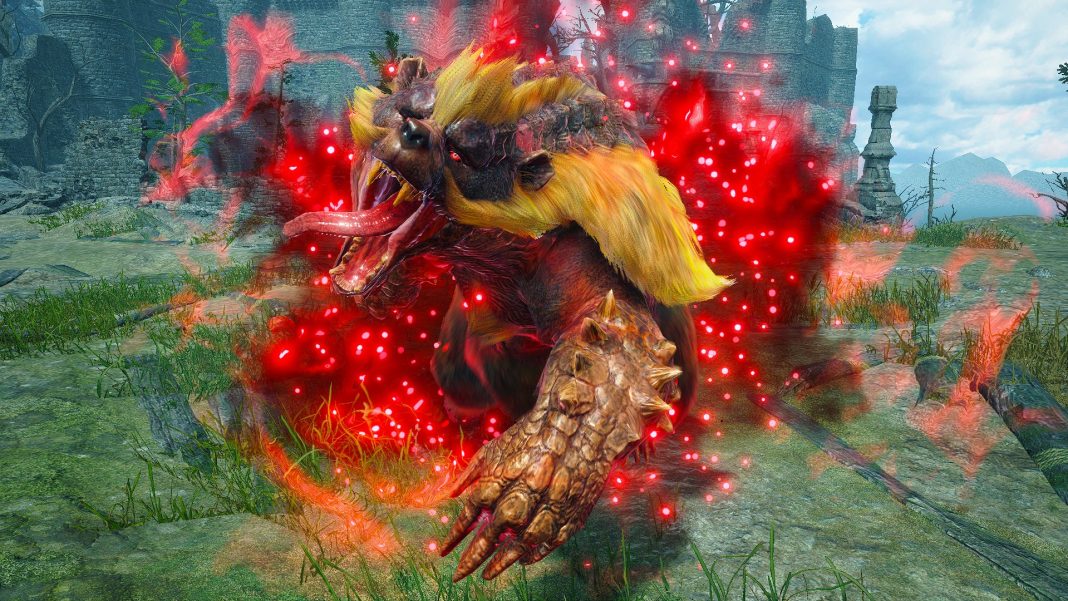 What are Anomaly Quests in Monster Hunter Rise: Sunbreak

Anomaly Quests have you hunting afflicted monsters that have become stronger and more violent thanks to the Qurio. These quests let you earn afflicted materials that you need for the final tier (as of now) or rarity 10 weapon upgrades.

The afflicted monsters have one common trait: they all have specific parts that are afflicted by the Qurio. Your aim is to attack these very visible parts that are afflicted to deal a lot of damage. Afflicted monsters cause bloodblight that reduces your natural health recovery, drains your health slowly, and reduces how much you heal with items. When you have bloodblight, your regular attacks heal you proportionately. These monsters, including the early ones you might think are easy, hit really hard. These are true endgame monsters that need you to gear up.

Each afflicted monster also has a state where it starts gathering or absorbing more power before exploding with an area of effect attack that sends projectiles around. This is very powerful and will likely cart you if you aren’t careful. You also will end up having to deal damage to afflicted parts again as the monster will regain that state during the course of the hunt. These monsters also have a ton of HP, can’t be captured, and ended up being some of the longest hunts in Sunbreak for me. Afflicted Nargacuga was the hardest one for me.

You unlock more tiers or different A* quests that keep increasing as you uncap your Master Rank by completing the urgent quests like Ibushi, Narwa the Allmother, and more you can read in the complete monster list here.

Hopefully the Monster Hunter Rise: Sunbreak postgame guide helped you understand the basics of the postgame and what you will be spending the most time on after completing the story in Sunbreak.