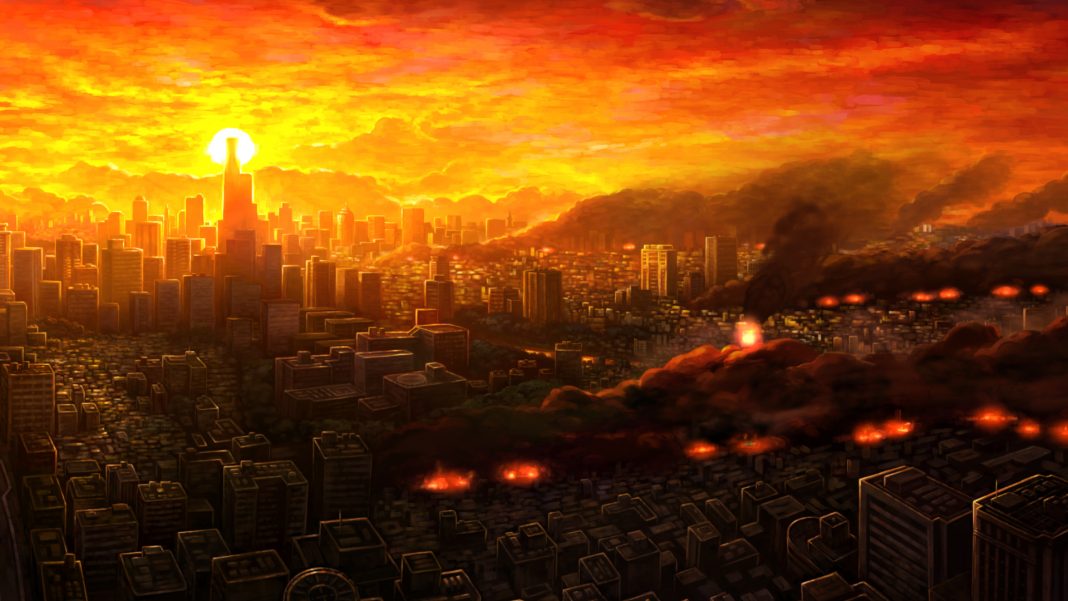 13 Sentinels: Aegis Rim is out now on PS4 and Nintendo Switch worldwide.