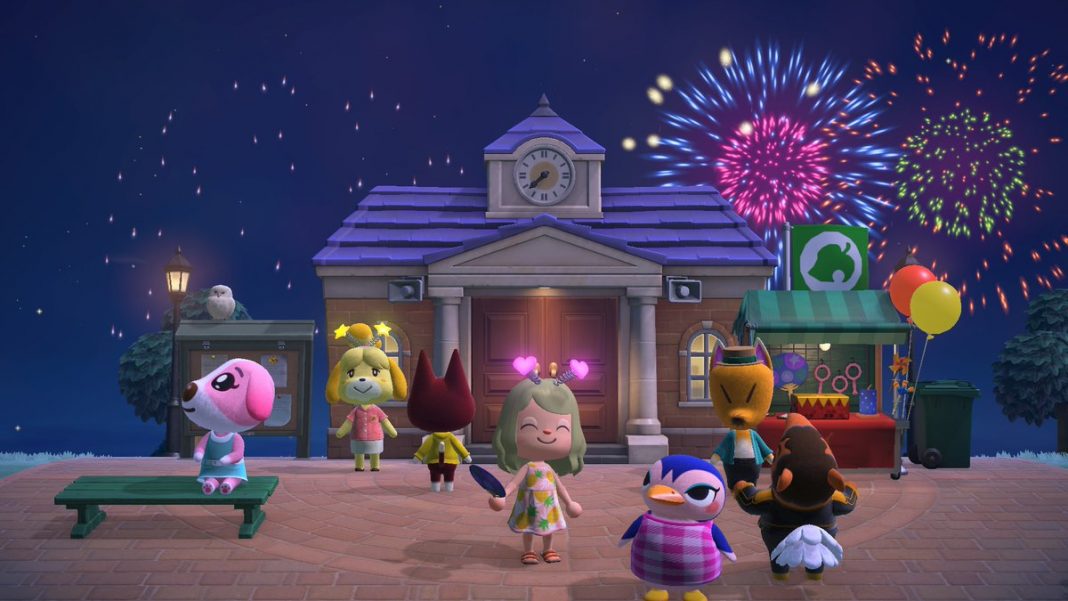 The software has been updated if you see “Ver. 1.10.0” in the upper-right corner of the title screen.