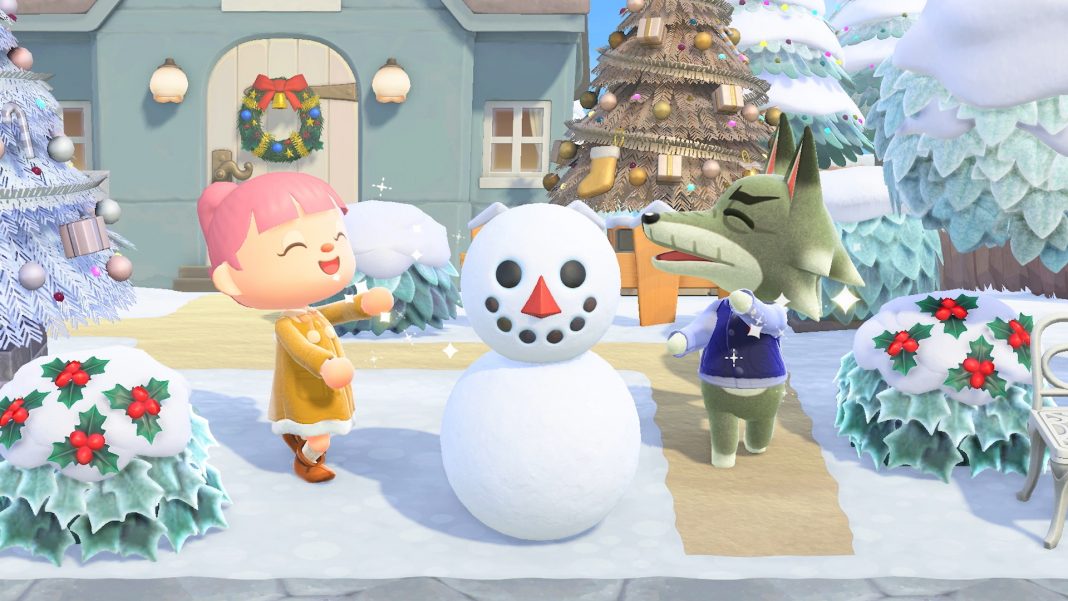 The update contents as revealed by Nintendo are below:

Nintendo has detailed the process for transferring data in Animal Crossing: New Horizons to another Nintendo Switch. More information on limitations will likely be revealed soon.

Entire Island Transfer – Use this feature if you wish to transfer the entire island and all residents to a new Nintendo Switch system. The island, all progress and customizations, your animal neighbors, the island resident representative, and any other residents that have been created on the island will be transferred. This feature is helpful if you are replacing your Nintendo Switch system with a new one and all players who have played Animal Crossing: New Horizons will be using the new Nintendo Switch system. It is also the only way to transfer your island resident representative when you have not backed up your island. You must have access to both the original system and the new system to use this feature.