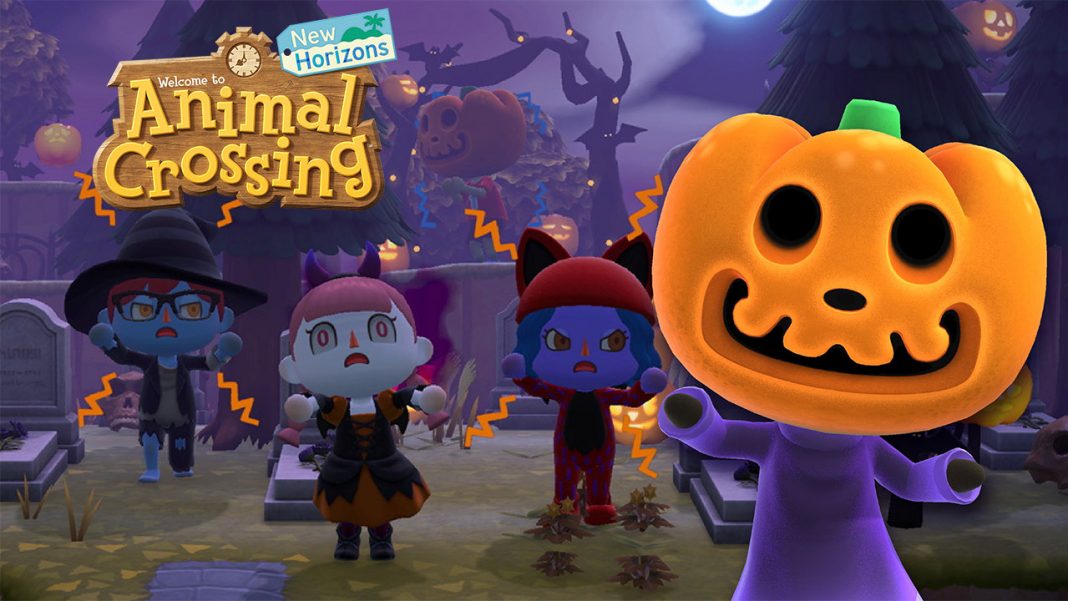 While full patch notes will only be available on September 30, the new content is below as revealed by Nintendo: