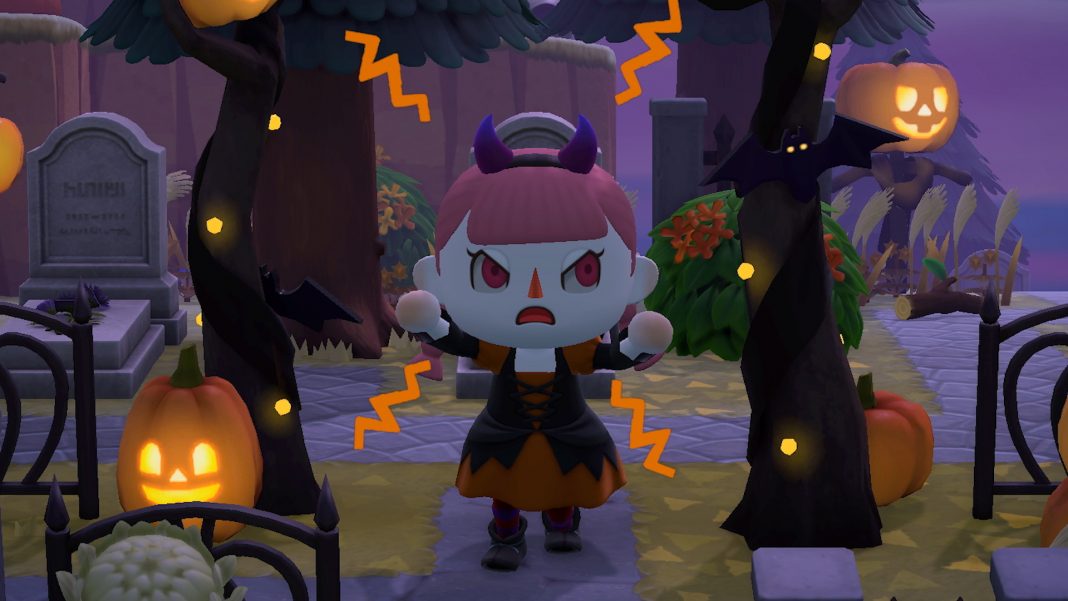 Full patch notes are available right now in Japanese. Check them out here. The new contents and changes are below: