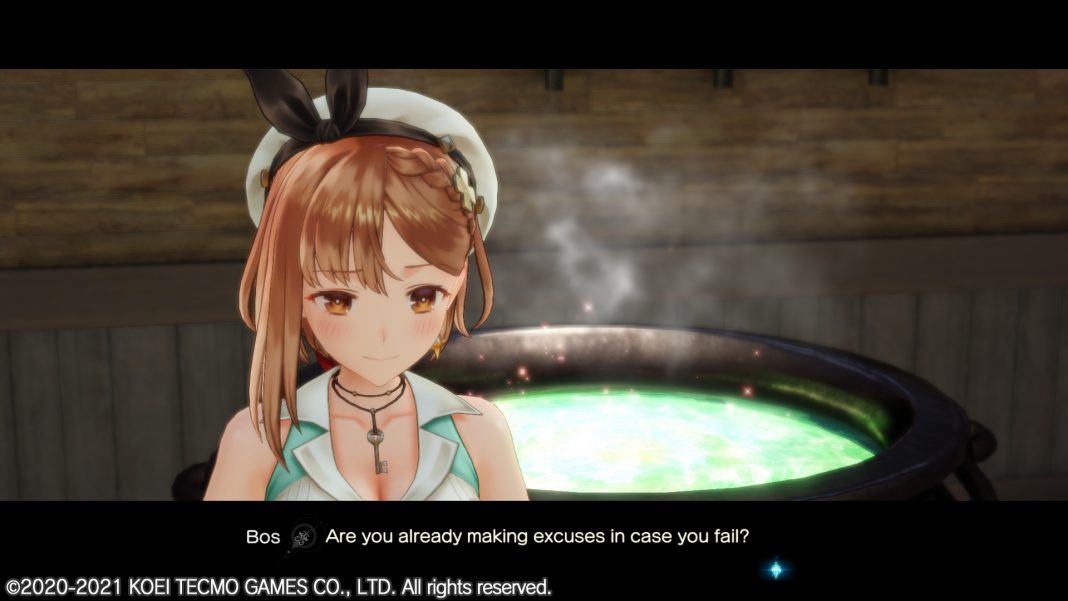 Koei Tecmo and Gust just released the newest mainline entry in the Atelier series on PC this week in the form of Atelier Ryza 2: Lost Legends & the Secret Fairy. Read my review of the game here and my PC port review here. One of my biggest complaints with the PC port is the fact that you couldn’t change the resolution or adjust anything until you started a new game and waited until the cut-scenes are over before you get control of Ryza. Today, Koei Tecmo and Gust pushed out the first Atelier Ryza 2 PC patch to address this. Watch the Atelier Ryza 2 launch trailer below:

Atelier Ryza 2: Lost Legends & the Secret Fairy is out now on PS4, PS5, Nintendo Switch, and Steam in North America and will release on January 29 on the same consoles in Europe (and digitally in India).