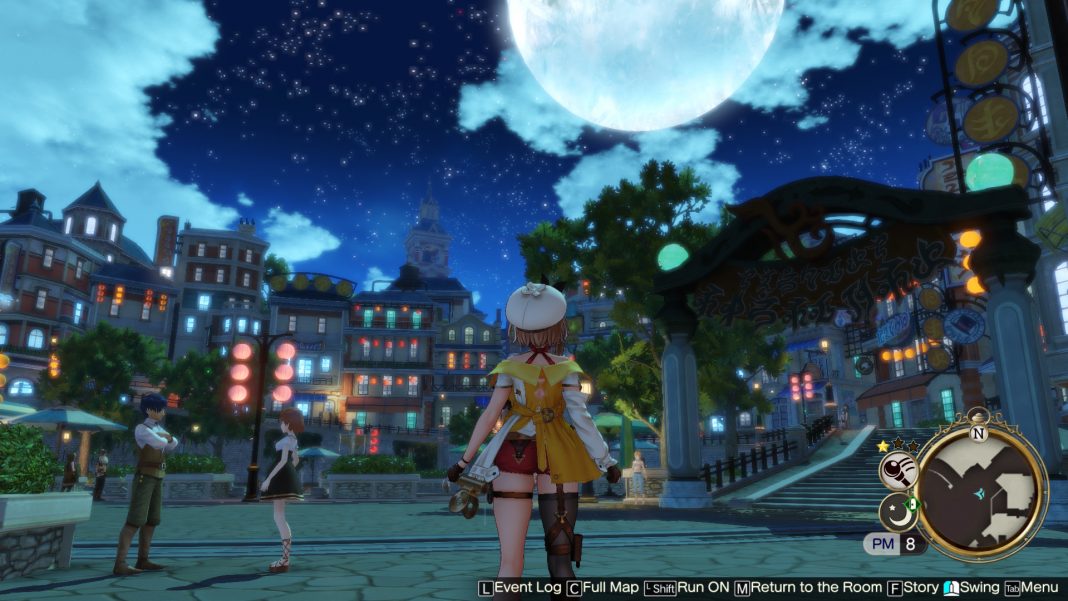 Ever since Koei Tecmo and Gust started bringing the Atelier games to PC starting with Atelier Sophie back in 2017, the conversions have been hit or miss. Since then, there have been more than 10 Atelier games brought to PC through new games and re-releases. Atelier Ryza: Ever Darkness & the Secret Hideout has no doubt been the breakout hit for the franchise in recent years and its PC port was fine but not as good as the game deserves. With Atelier Ryza 2: Lost Legends & the Secret Fairy, we finally have a very good PC port and easily the best Atelier PC release so far. I’ve been playing Atelier Ryza 2: Lost Legends & the Secret Fairy on PC and here’s what you need to know.

Atelier Ryza 2’s requirements on PC are similar to Atelier Ryza. The initial release of Atelier Ryza 2 was for PS4, PS5, and Nintendo Switch in Japan with the PS5 version being revealed later than the other platforms. Considering how well Atelier Ryza ran on PC, I’m not surprised by similar requirements here.

Unlike Atelier Ryza that had a launcher when you tried starting the game, Atelier Ryza 2 only lets you adjust the graphics from an in-game menu once you load up a save file or start a new game (as of the current build). Hitting the escape key (no way to do this on a controller), brings up a new menu that has options for key assignment and graphics. This is the only place you can adjust the graphics.

Atelier Ryza 2 has display options for screen resolution going down to 540p and window settings for borderless and fullscreen. There is no V-sync or frame rate limiter in-game. There’s an overall quality option that has high, standard, low, and custom options with presets for the graphics options included.

If you’ve played any of Gust’s PC ports so far, you know that the Atelier Ryza 2 settings are above and beyond what the studio’s games usually have. Overall, barring the lack of a frame rate limiter or V-sync, I’m more than pleased with the customisation available in Atelier Ryza 2 on PC.

On a laptop with an AMD Ryzen 5-3550H processor (2.1GHz Base speed up to 3.7GHz), 16GB DDR4 RAM, and an Nvidia GeForce GTX 1650 4GB GPU, I could run Atelier Ryza 2 at 1080p and could run at well above 60fps in all situations once I turned down some settings. I tested the game out across 720p, 900p, and 1080p with everything turned on or to maximum and with the lowest presets available during exploration (in small and large areas) and in battles. This includes inside the atelier, in the big first city open area outside the atelier, in the fields, and in battles.

Having played Atelier Ryza 2 across PS4 Pro, Nintendo Switch, and now PC, it is evident that the PC version is easily the best technically with how it scales up and down based on what you want from the frame rate and visuals.

Atelier Ryza 2 supports mouse and keyboard and controllers. I played a few hours with both before sticking to using the Xbox Series X controller wired for my playthrough on PC. For controllers, there are only prompts for Xbox controllers. There is no in-game option to switch to DualShock button prompts.

Should you play Atelier Ryza 2 on PC?

Atelier Ryza 2 is a fantastic Atelier game and one that is well worth your time if you enjoyed Atelier Ryza and recent games. The PC port is way better than I expected and only needs a bit more work to be as it should be. Unlike the lacklustre Fairy Tail PC port, Atelier Ryza 2 nails most things and the PC version is easily the definitive version with its support for much higher frame-rates than consoles and gorgeous visuals.

It also helps that Atelier Ryza 2 on PC has proper regional pricing on Steam in many regions (including India). With a slew of visual options for tailoring the experience to your liking, great performance, superb visuals, and more, Atelier Ryza 2 is an essential for Atelier fans and great to play on PC. Hopefully the few issues are ironed out with the patches that will follow after launch.

Atelier Ryza 2: Lost Legends & the Secret Fairy is out now on PS4, PS5, Nintendo Switch, and Steam in North America and will release on January 29 on the same consoles in Europe (and digitally in India).