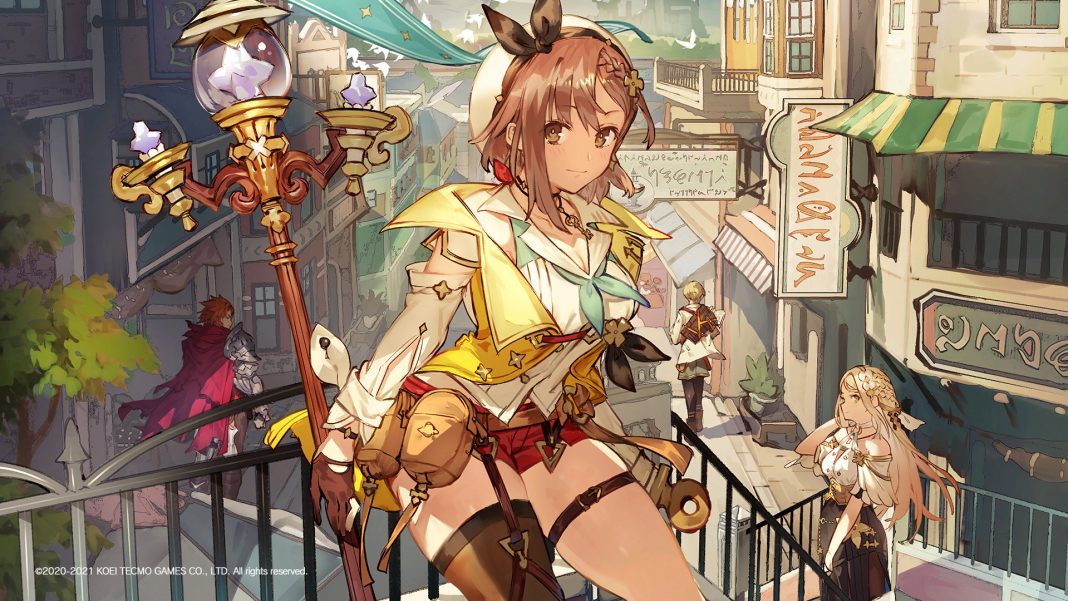 So far, the following DLC has been released for Atelier Ryza 2. They are as follows: