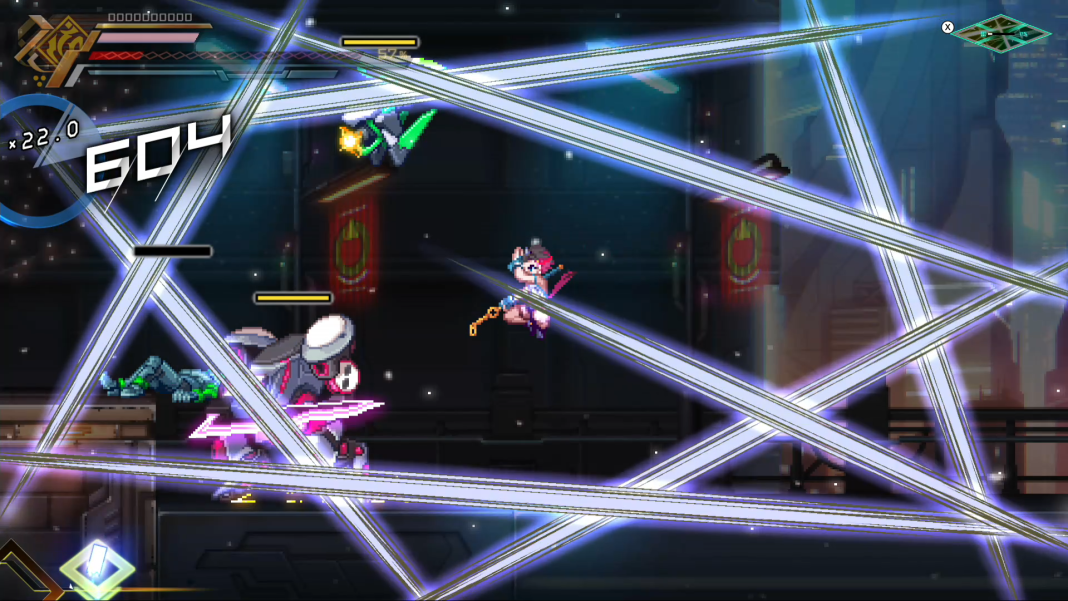 I already love the current state of Azure Striker Gunvolt 3, so these updates will likely make it the best game in the series and easily the biggest one. Hopefully the PC version ships with all updates from the start. I’m interested to see if the game gets an Xbox physical alongside the first two.

Azure Striker Gunvolt 3 is out now on Nintendo Switch, Xbox Series X|S, and Xbox One. It is coming to PC later this year. Check out the official website here.