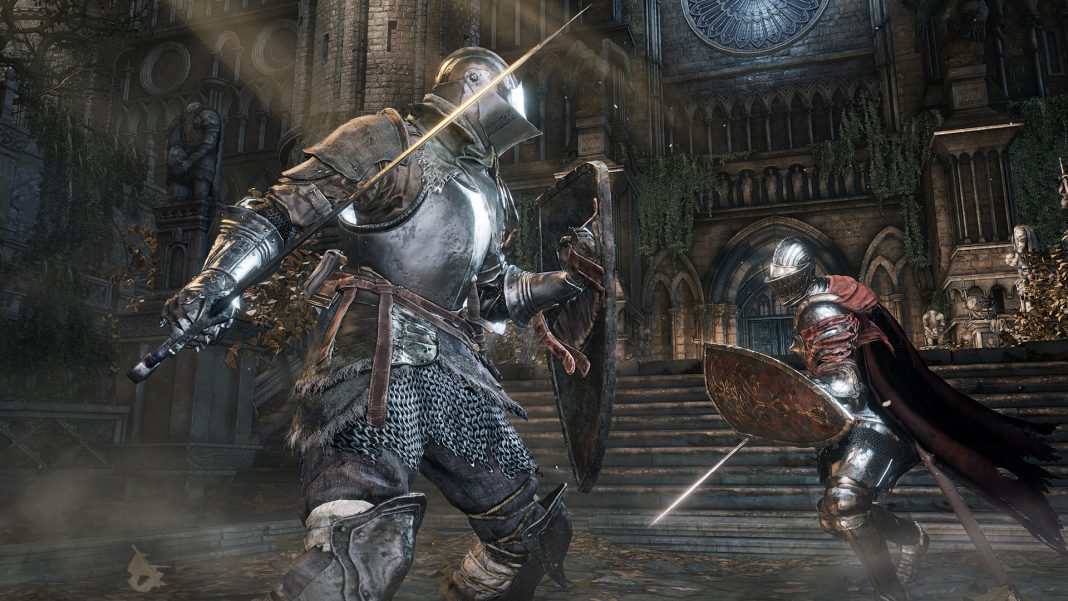 Bandai Namco Entertainment and FromSoftware just announced that the Dark Souls III PC online servers on Steam have been reactivated following months of downtime. With today’s announcement, it was also confirmed that the developers will be working to restore online features in Dark Souls: Remastered and Dark Souls II. This has arrived alongside a small update to the Steam version of Dark Souls III. Watch the Dark Souls III trailer below:

With such a long delay, I was hoping that Bandai Namco Entertainment would add Steam Cloud support with the game being verified on Steam Deck by Valve. Without Steam Cloud support, moving your save back and forth is very annoying between devices. Hopefully this can be added in the future following the Dark Souls III PC online servers coming back and the team working on prior games.

It is going to be interesting to see how long it takes for the Dark Souls: Remastered and Dark Souls II PC servers to come back online. The newest updates for Dark Souls III include the Xbox Series X FPS boost for the game on Microsoft’s newest console.

Dark Souls III is out now on PS4, Xbox One, and PC via Steam.