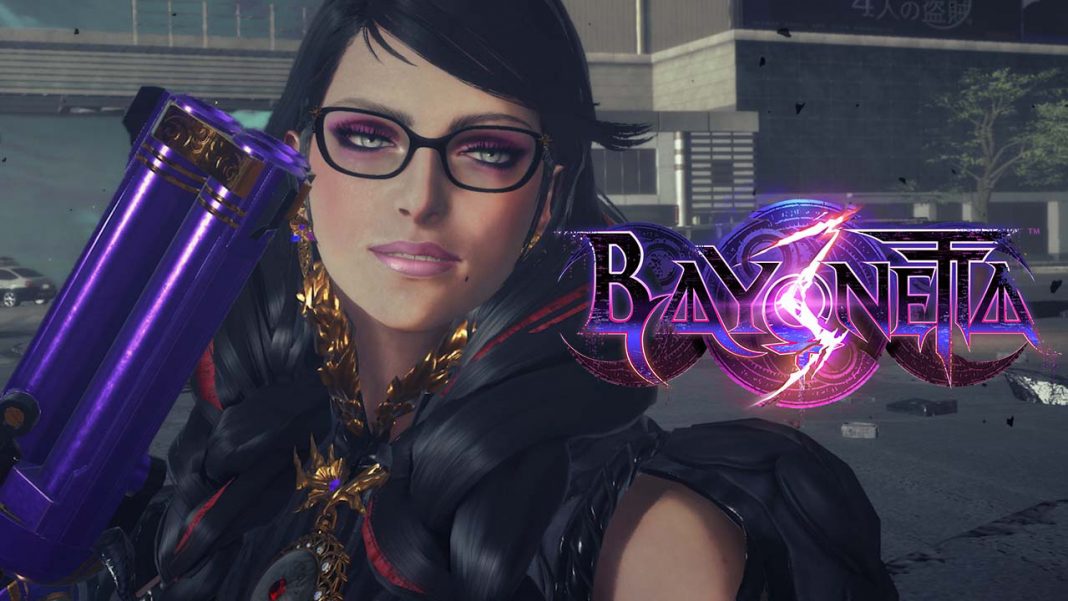 At the Nintendo Direct, Bayonetta 3 was finally given a proper reveal following the announcement from 2017. Bayonetta 3’s first gameplay showcases large scale battles, a new voice, music, and more. It also looks better than expected and seemingly has us playing as Cereza or this is a completely new design for Bayonetta. It even has a nod to Astral Chain. Watch the Bayonetta 3 gameplay showcase below:

Bayonetta 3 is confirmed to release in 2022 but a definitive release date was not announced. Since Bayonetta 3 is being published and distributed by Nintendo, it will release in India through import stores and specialist retailers.

While Bayonetta 2 got a limited edition in Europe, it didn’t get one in North America. Hopefully Bayonetta 3 gets one in every region.

Bayonetta 3 is in development for a 2022 release on Nintendo Switch.