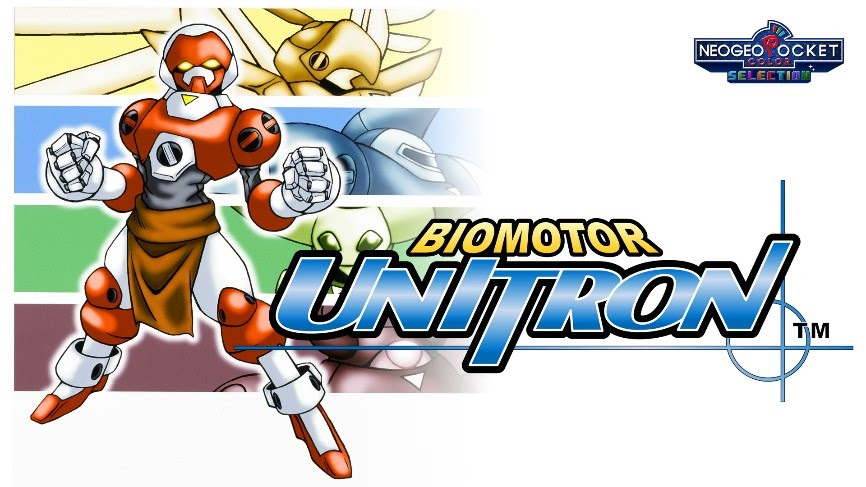 Following the release of many NeoGeo Pocket Color classics individually and as a collection, SNK and Code Mystics have announced that Biomotor Unitron will be out tomorrow on the eShop. This follows Big Bang Pro Wrestling on the eShop. It debuted back in 1999 and it was the first RPG for SNK’s handheld system. With this release as well, I feel like a NeoGeo Pocket Color Selection volume 2 is a possibility. Watch the Biomotor Unitron Nintendo Switch gameplay and features trailer below:

It is going to be interesting what comes next following Biomotor Unitron and Big Bang Pro Wrestling. Code Mystics and SNK recently brought SNK Vs. Capcom Card Fighters Clash to Switch. I assume after a few more release, we might hear of a collection and Steam versions of these classics. Until then, you can grab the new ones individually on the eShop. Hopefully Code Mystics can consider adding in online play in some of these games later because they are brilliant fun on Steam thanks to Valve’s Remote Play Together.

Biomotor Unitro releases tomorrow on May 26 for Nintendo Switch worldwide