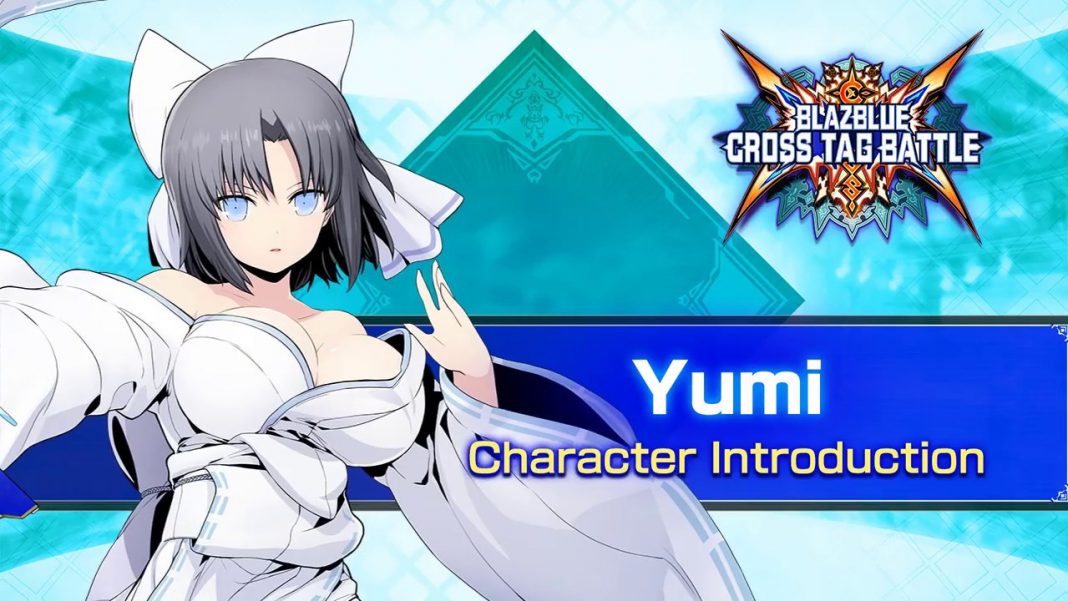 Arc System Works and PQube Games have been steadily revealing more about the upcoming major expansion and update for BlazBlue Cross Tag Battle dubbed BlazBlue Cross Tag Battle Version 2.0. This includes nine new characters and a plethora of balance changes alongside new story content and interactions. Arc System Works has just revealed gameplay for both Neo Politan from RWBY and Yumi from Senran Kagura Estival Versus. Both of them are in the paid expansion pack. Watch the Yumi trailer below:

The best part of Neo’s reveal in the original trailer is the song from the RWBY soundtrack. It got me to start watching RWBY again. Watch Neo’s gameplay trailer below:

BlazBlue Cross Tag Battle 2.0 Expansion Pack will release on November 21 for $24.99 on all platforms in North America and Japan and November 22 for Europe (and digitally in India).

BlazBlue Cross Tag Battle Ver. 2.0 Patch will release the same day as the Expansion Pack and it includes major balance adjustments for all players. This will be free. The update will also allow you to play against 2.0 characters without owning the paid Expansion Pack.

BlazBlue Cross Tag Battle Version 2.0 launches on November 21 for PlayStation 4, Nintendo Switch, and PC in North America and November 22 in Europe (and digitally in India).