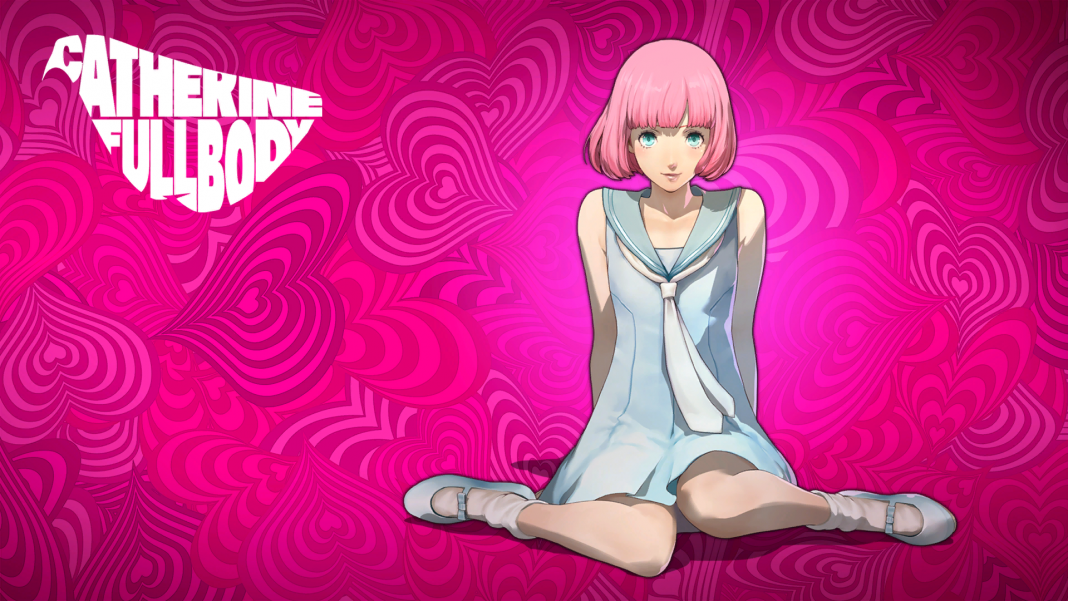 Catherine: Full Body releases on July 7 for Nintendo Switch. It is currently available on PS4.