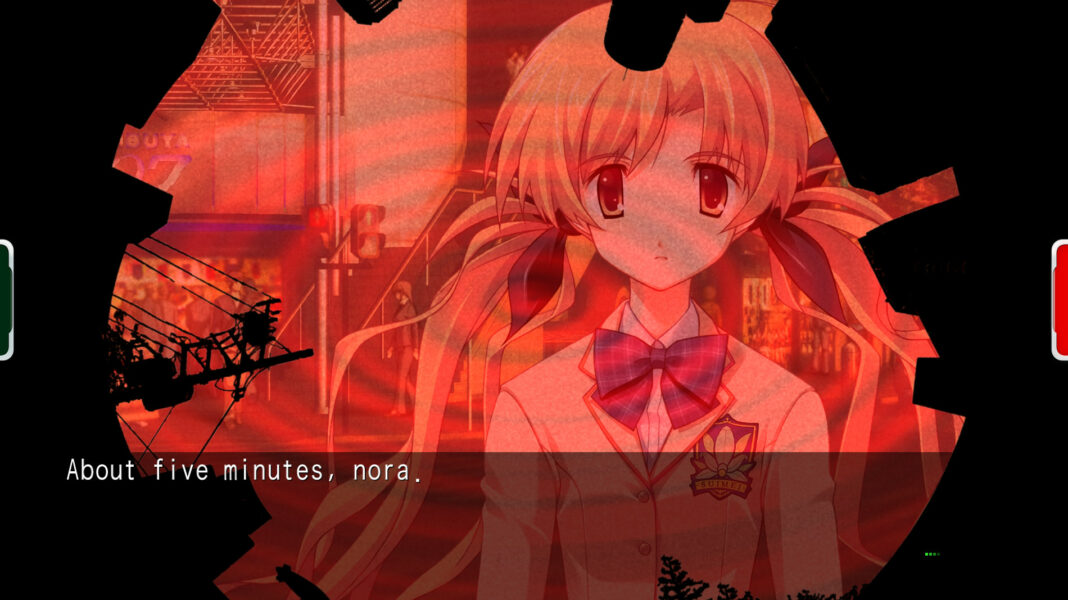 Spike Chunsoft posted this on the Steam page:

The following will be added to the Steam version sometime after release as soon as they are ready.

Spike Chunsoft also announced a SteelBook Launch Edition for the Double Pack on Nintendo Switch. The European release of the Double Pack will be handled by Numskull Games. It includes the following: