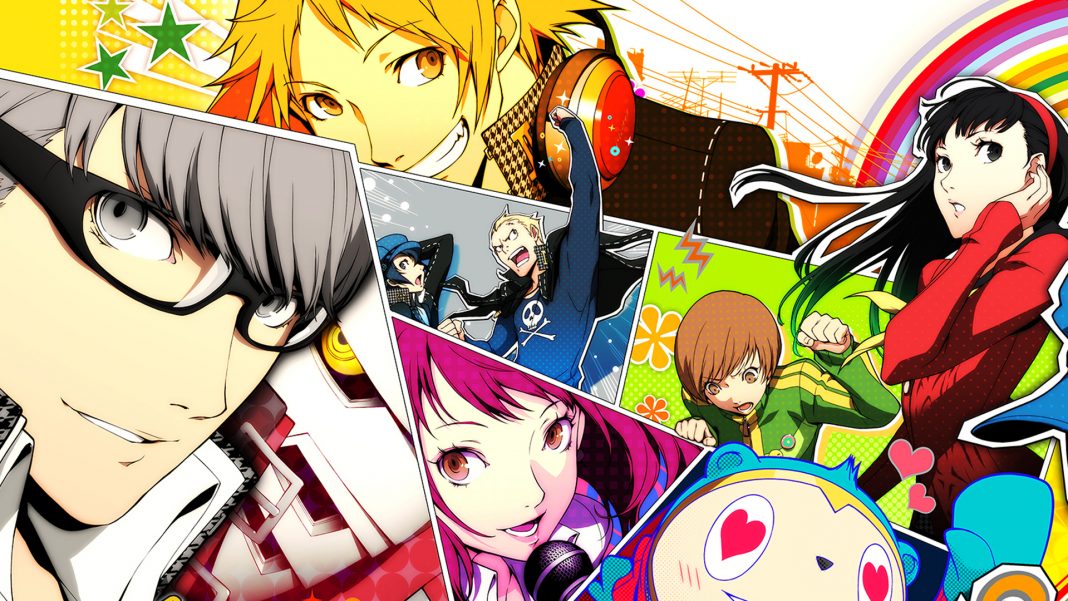 P3P and P4G physical release for Nintendo Switch and PS4

As of now, the official website mentions that Persona 3 Portable and Persona 4 Golden are digital-only releases. Hopefully both get physical releases on Switch and PS4 in the future.

The Tweet from Atlus mentions “modern platforms” despite the image showing only Xbox platforms. Atlus has now confirmed that this is the same date for the PS4 and Nintendo Switch versions.

Steam gets P3P on the same day as Xbox and other consoles.

Persona 5 Royal is getting a native PS5 version while Persona 3 Portable and Persona 4 Golden are on PS4 and playable on PS5 through backwards compatibility.

Persona 3 Portable and Persona 4 Golden release on January 19, 2023 for Xbox Game Pass, Xbox One, Xbox Series X|S, and likely Nintendo Switch, PS4, and Steam. Persona 4 Golden is already available on Steam and Persona 3 Portable will likely release on January 19, 2023 alongside the console versions for Steam. P5R releases on October 21 worldwide for PS5, Xbox platforms, Nintendo Switch, and Steam. P5R is already out now on PS4 worldwide.