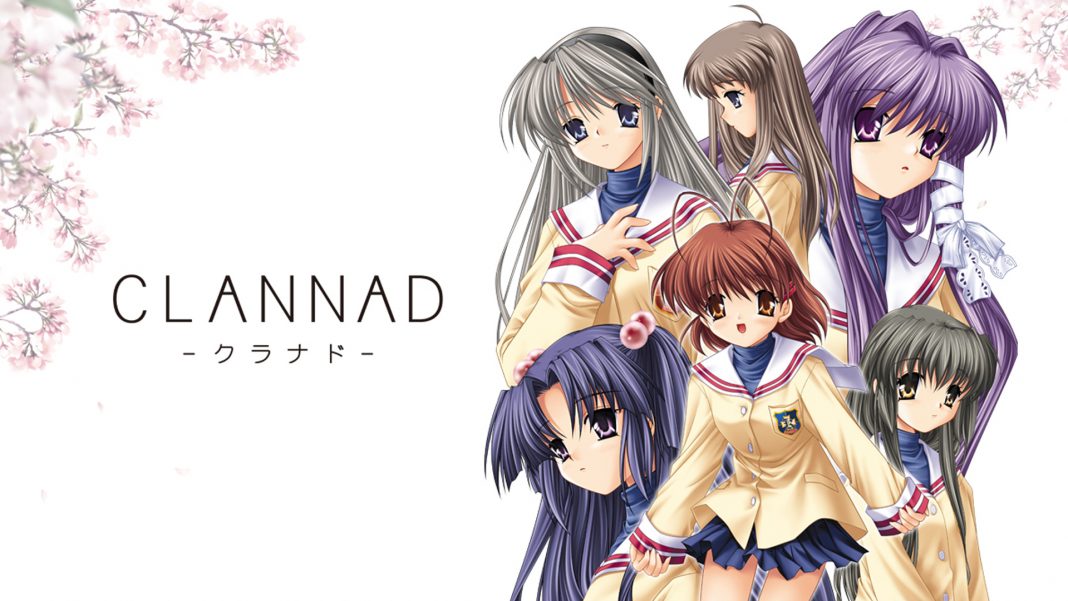 Clannad hit Nintendo Switch a while ago digitally in all regions with support for English and Japanese text. The critically acclaimed visual novel from Key is now getting a limited physical release in the West from Limited Run Games and pre-orders for it have just gone live for a limited time. A Collector’s Edition is also available for pre-order. Watch the Nintendo Switch trailer for Clannad below:

Clannad is available for pre-order now on Limited Run Games until May 29. It will ship two to four months after the pre-order window closes. It is priced at $49.99.

The Clannad Collector’s Edition from Limited Run Games is priced at $89.99 and it includes:

The collector’s edition is also available as an open pre-order during the same period. It is worth noting that the Japanese physical copy of Clannad that has been available there since launch has full English support. The store listing doesn’t mention reversible cover or manual for the standard edition either.

Clannad is now available on Nintendo Switch, PS4, and PC in the West.