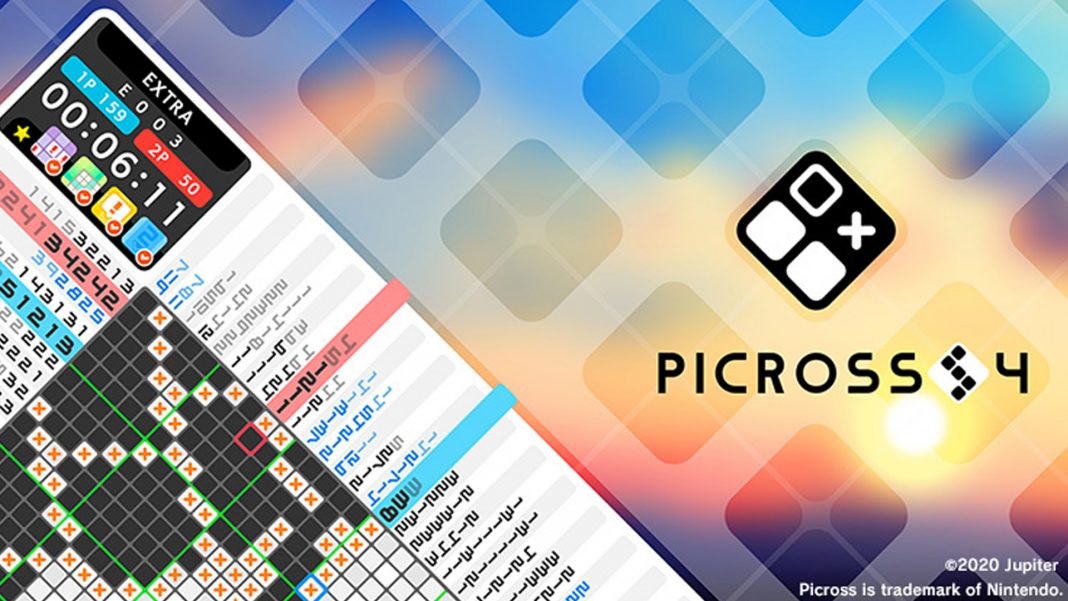 If you have save data from Picross S, Picross S2, and Picross S3, you can unlock up to three 40×30 Picross puzzles representing the other games played.