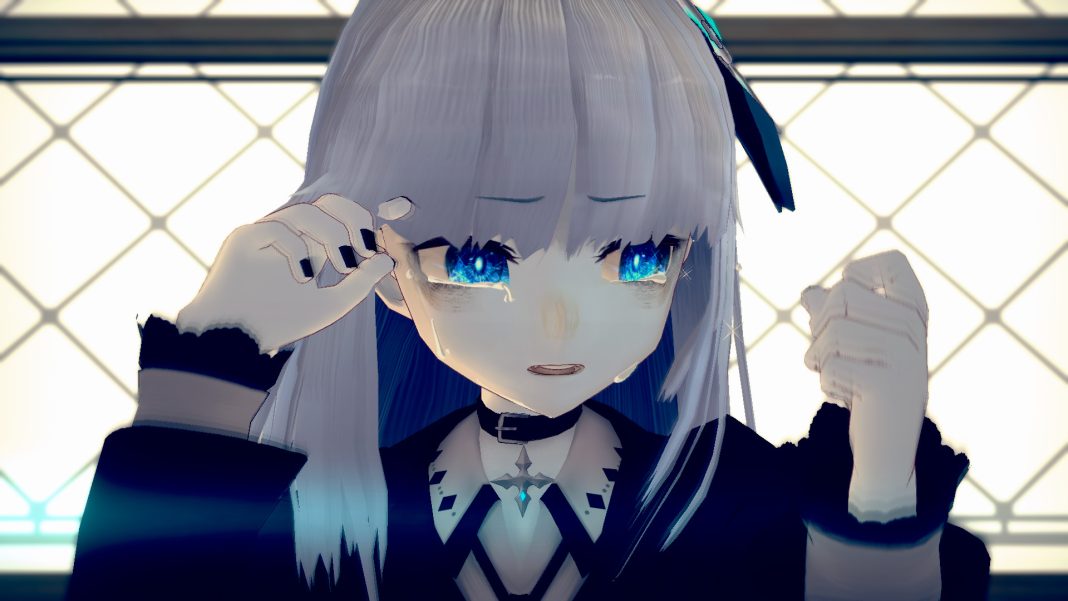 Crystar originally released on PS4 and PC via Steam in the West in 2019. It is now coming to Nintendo Switch in a few months through NIS America. Crystar is an action RPG with multiple playable characters and an interesting aesthetic. I enjoyed it when I played it on PS4 at launch. The Nintendo Switch version will also get a limited edition. Watch the Crystar Nintendo Switch story trailer below:

Crystar for Nintendo Switch is getting a physical release.

Crystar is out now on PS4 and Steam worldwide. It releases on March 29, 2022 for Nintendo Switch.