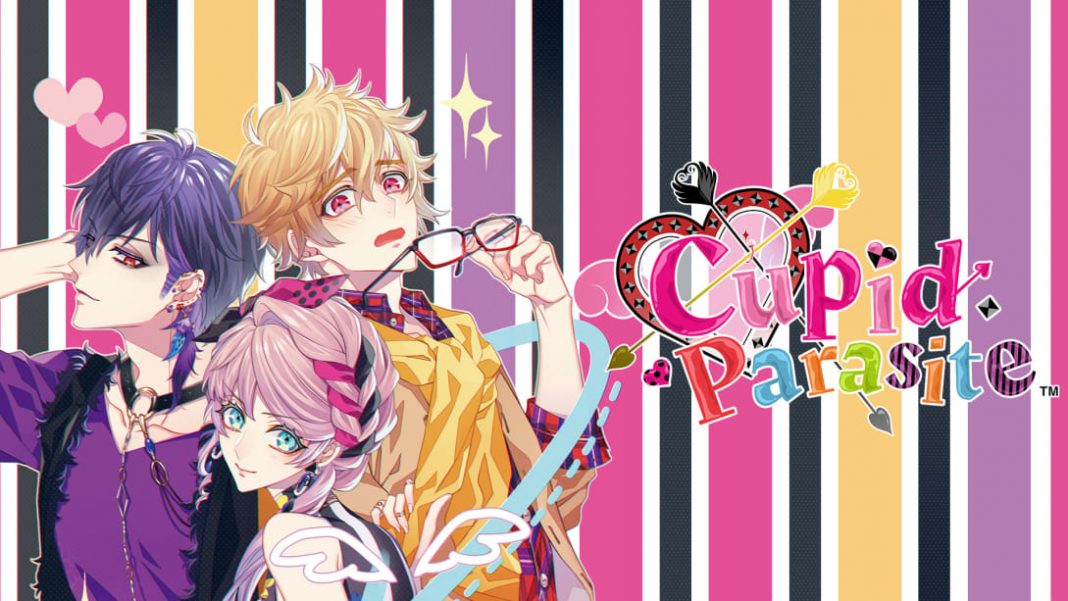 Cupid Parasite is getting a physical release on Nintendo Switch priced at $49.99.

The Cupid Parasite Nintendo Switch Limited Edition is priced at $94.99 and it will go up for pre-order on October 4 at the IFI Online Stores in North America and Europe. It includes the following:

Cupid Parasite releases on November 2 in North America and November 5 in Europe for Nintendo Switch.