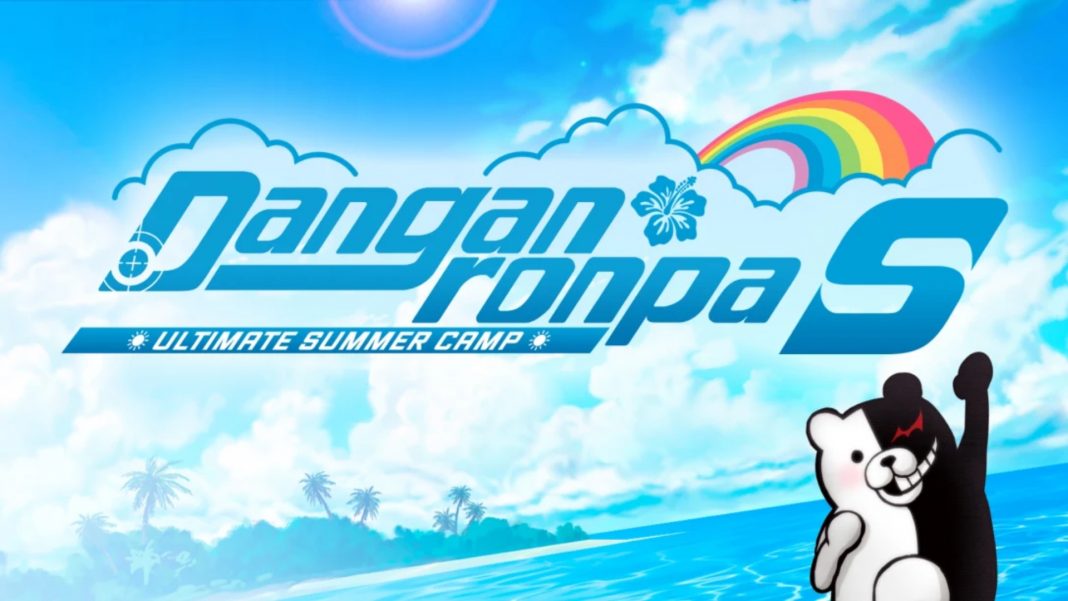 Back in December, Danganronpa: Trigger Happy Havoc, Danganronpa 2: Goodbye Despair, and Danganronpa V3: Killing Harmony released on Nintendo Switch alongside the new game Danganronpa S: Ultimate Summer Camp in the Danganronpa Decadence bundle. Read my review of it here. Today, Spike Chunsoft the Danganronpa S release date for more platforms. It is coming to PS4, iOS, Android, and Steam next month. Watch the trailer for it below from the Switch collection:

This hasn’t been announced yet, but considering Danganronpa V3 is not out on Xbox platforms, I feel like Danganronpa S will just get revealed in an Xbox Game Pass announcement like the prior games.

If you’ve not kept up with this, Danganronpa S was a part of the Decadence retail release and sold for $19.99 on the eShop with optional microtransactions. It was an expanded version of the mini-game in Danganronpa V3. Hopefully the new ports run a bit more stable than the Switch version. Until the new ports release, you can check it out on the eShop here.

Danganronpa S is out now on Nintendo Switch. Danganronpa S releases on July 21 for PS4, Steam, iOS, and Android in the West.