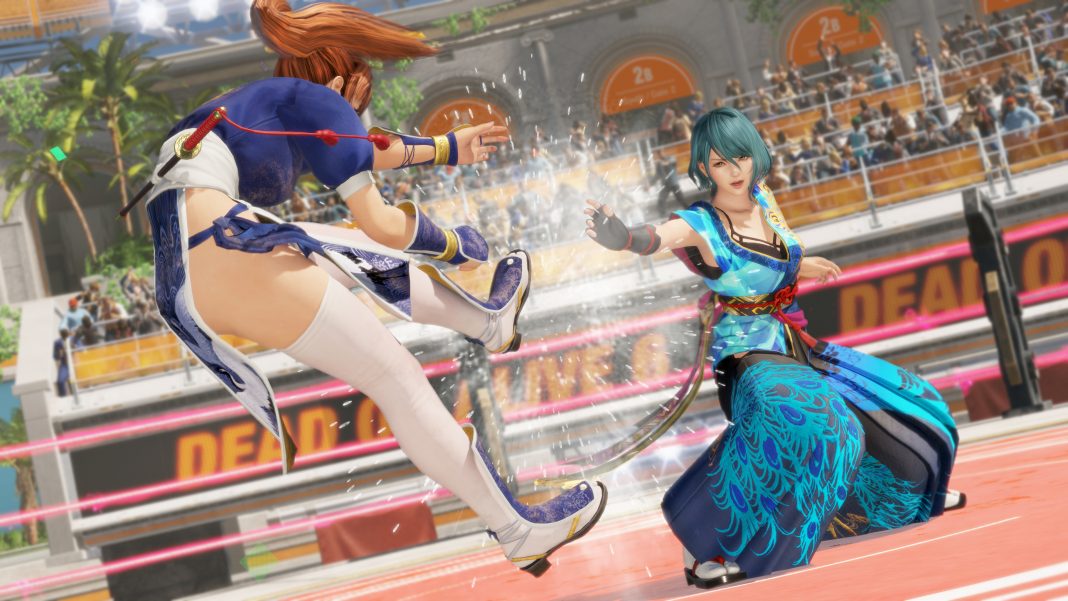 Koei Tecmo Europe and Team Ninja just released the March 2020 1.27 update for Dead or Alive 6 on all platforms. The Dead or Alive 6 1.27 update download size is 1.449GB on PS4 and and 1.84GB on Xbox One. This update includes support for the new Tamaki character DLC, bug fixes, and support for new costume sets. Watch the teaser trailer for the Tamaki character DLC below:

Over the weekend, Famitsu posted a gameplay showcase of Tamaki ahead of her release today. Tamaki is now available on PS4, Xbox One, and PC. Watch it below: