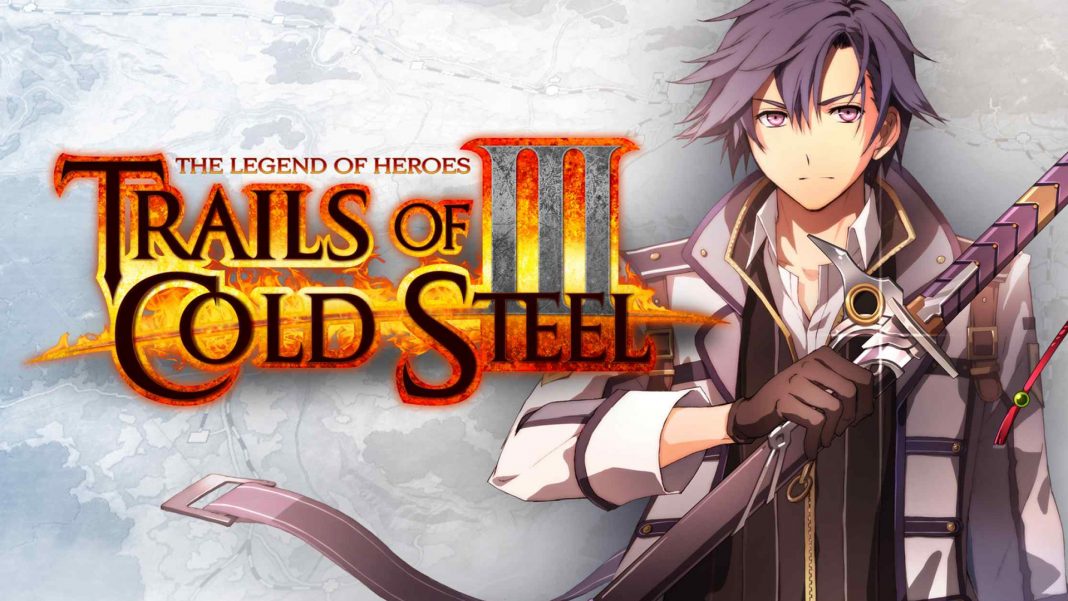 Check out the Trails of Cold Steel III PC demo here on Steam. This demo is available in English unlike the Nintendo Switch demo that is currently only in Japanese on the Japanese eShop.

The Legend of Heroes: Trails of Cold Steel III is now available on PS4. It hits PC via Steam on March 23 and releases on Nintendo Switch this Spring.