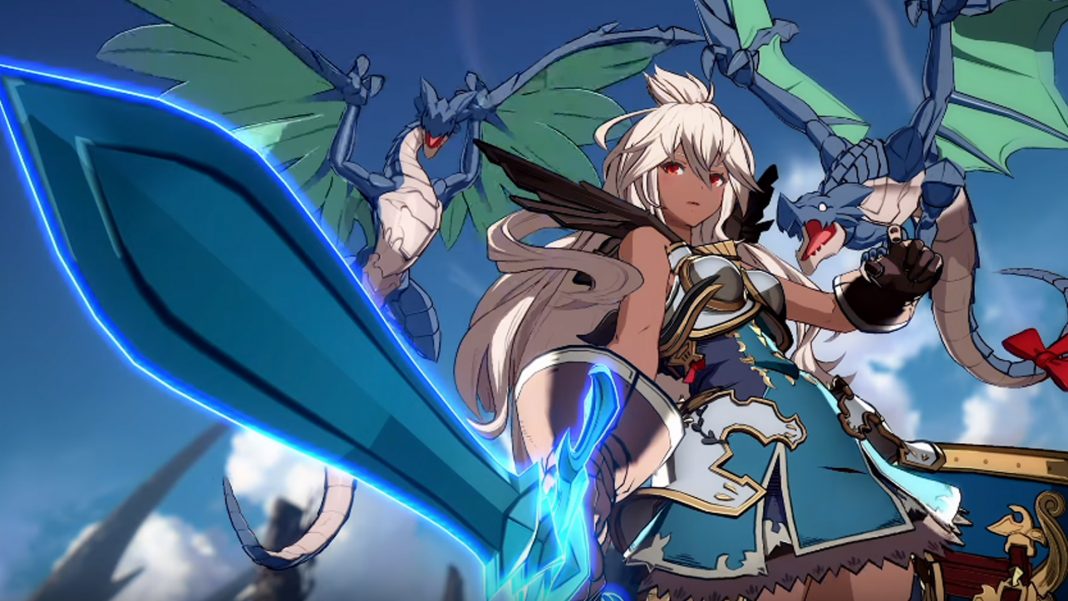 Granblue Fantasy: Versus from Cygames and Xseed Games released on PS4 in North America last week. It is a fantastic fighter and Arc System Works’ best looking one yet. Over the weekend, Cygames revealed the final character joining the game through the first Character Pass. Zooey will release in Granblue Fantasy: Versus next month. For Character Pass 1, Beelzebub and Narmaya released on March 3. Soriz and Djeeta release in April. Watch the trailer for them and Zooey below:

Next month, the Lumacie Archipelago stage will also be added to the game on PS4 and PC.

Granblue Fantasy: Versus is now available on PS4 in North America. It releases on Steam on March 13 and PS4 in Europe, India, and more on March 27.