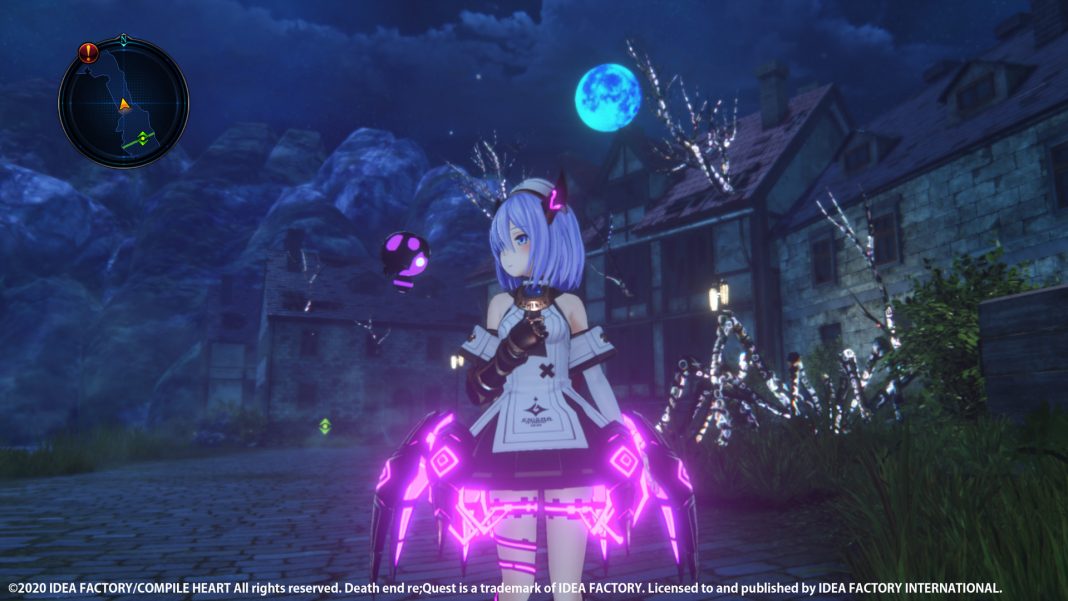 Death end re;Quest 2 is available on August 18 for PC via Steam. It releases on August 25 in North America and August 28 in Europe, India, and more for PS4.