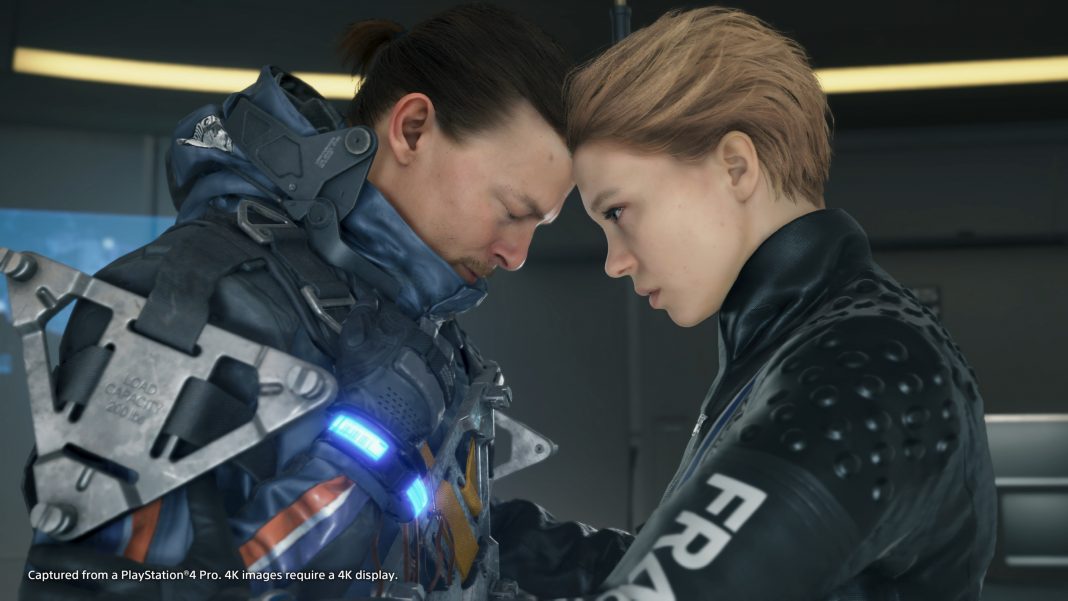 The Death Stranding PC Day One Edition announced alongside the release date for the game is officially releasing in India. While the game has been available for pre-order digitally for a while, the physical PC release for Death Stranding is arriving in India with a hefty price tag. This release includes various in-game items, digital content, and a SteelBook for the game on PC. Watch the trailer for the PC version of Death Stranding below:

A listing on Games The Shop confirms the Death Stranding PC Day One Edition India price and it is quite expensive at Rs. 3,999. This price matches the Steam price but is much higher than the current PS4 price. Death Stranding is available for under Rs. 1,999 at many retailers offline and online in India. As of now, despite this price being very high compared to the PS4 version, UK retailers like Game UK have it listed for 59.99 GBP which is approximately Rs. 5,225.

The Death Stranding PC Day One Edition releases on June 2 in India which is the same day the game releases digitally on Steam and the Epic Games Store.