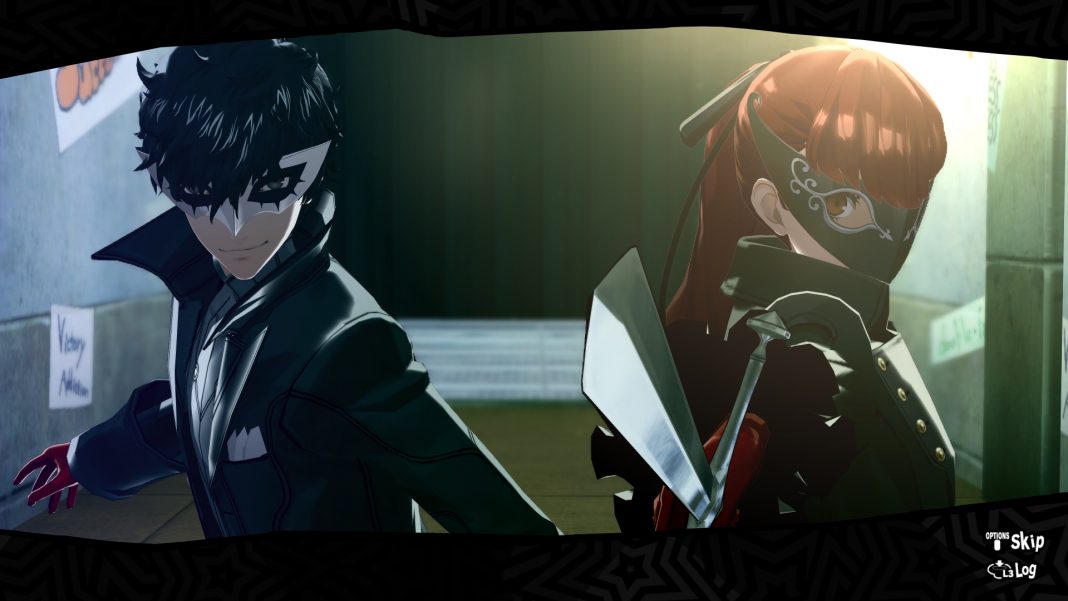 Atlus West just released the day one patch for Persona 5 Royal ahead of its release at the end of the month on PS4. The Persona 5 Royal version 1.01 update has fixes for text, dual audio, tutorials, and more. Persona 5 Royal makes one of the best RPGs of the generation even better. We’ve been playing it for review. Here’s everything you need to know about Persona 5 Royal and some beginner’s tips and tricks. If you aren’t sure about the DLC situation, read this.

Persona 5 Royal releases on March 31 for PlayStation 4. We will have a full review of it in the near future.