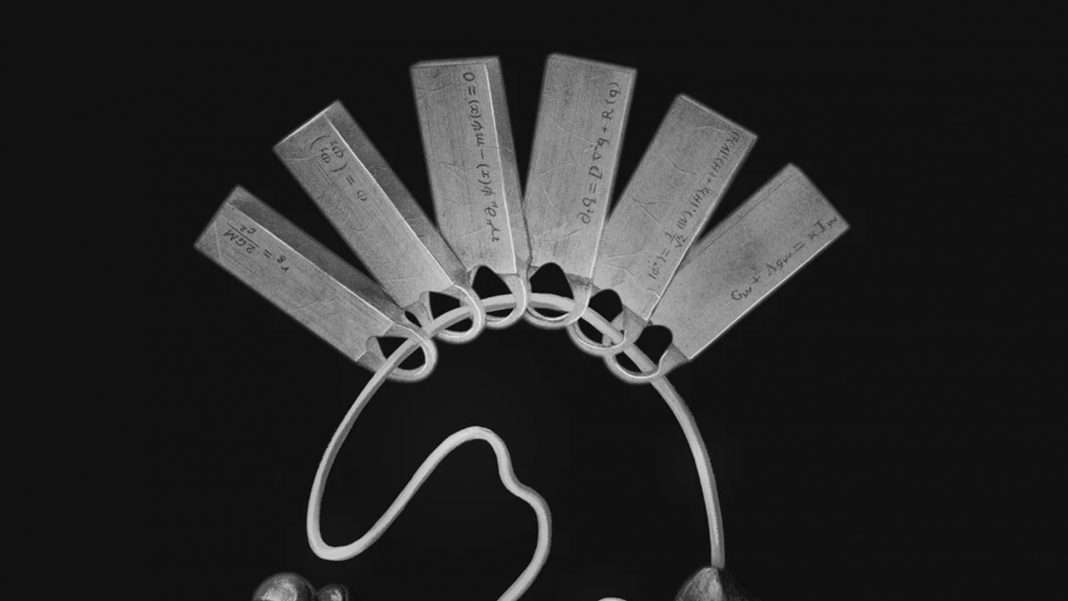 Death Stranding from Kojima Productions arrived in November last year on PS4. Read our review of it here. The soundtrack in trailers and in the final game has been a highlight for many people. If you’re curious about the songs featured across the game ranging from original ones and licensed tracks, read this. Mondo earlier opened pre-orders for the Death Stranding Original Score by Ludvig Forssell on Vinyl and the company has now started taking pre-orders for a vinyl release that features all the licensed songs used in the game in the form of the Death Stranding: Songs From The Video Game set. This will be a 3LP release and is set to start shipping in June. The music featured in the vinyl release here is available on Spotify already if you want to check it out there outside the game before ordering.

The 3LP set is available for pre-order here for $45 (approximately Rs. 3,225). There will be a Splatter Vinyl and Black Vinyl release for this soundtrack.

Side B
5. Asylums for the Feeling by Silent Poets feat. Leila Adu
6. Once in a Long, Long While by Low Roar
7. St. Eriksplan by Low Roar

Death Stranding is now available on PS4. It releases on June 2 for PC via Steam and Epic Games Store.