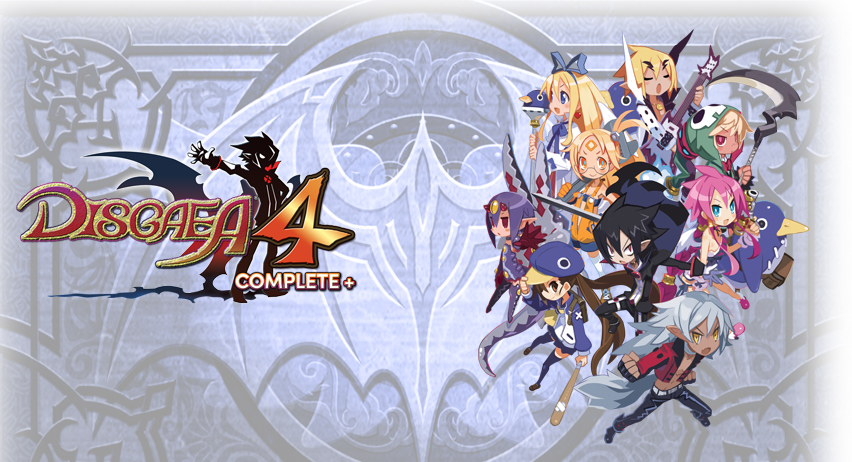 NIS America just announced the release date and feature list for Disgaea 4 Complete+ which was announced earlier this month for PS4 and Nintendo Switch. NIS America ported the PS4 exclusive Disgaea 5 to Nintendo Switch with all DLC included in the form of Disgaea 5 Complete which eventually saw a PC release. For Disgaea 4 that was originally released on PS3 before seeing a PS Vita port, NIS America is going further than just porting a game with all DLC to modern sytems. Watch the trailer for it below:

NIS America has an ongoing contest which you can take part in here to vote for the final reverse cover art for Disgaea 4 Complete+ on PS4 and Nintendo Switch.

Disgaea 4 Complete+ releases on October 29 in North America and Europe (including digitally in India) for PS4 and Nintendo Switch. Check out the official website here.