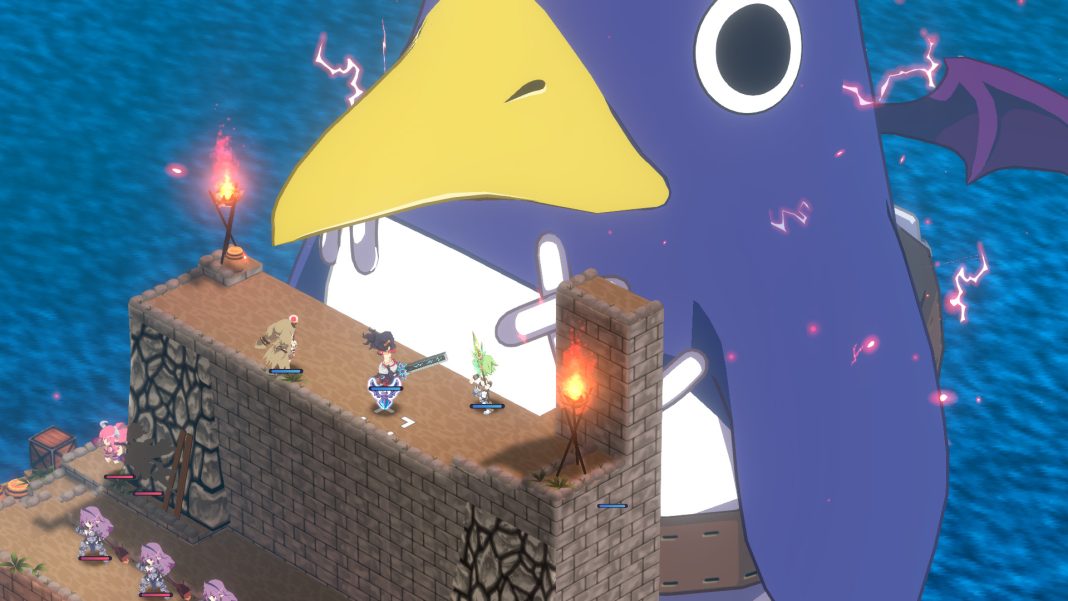 NIS just announced Disgaea 7 for release this January on PS5, PS4, and Nintendo Switch in Japan. This is the newest mainline Disgaea game, and it is set in a world inspired by Japanese culture as also evident by the logo for the game. This seems to be building on the base of 6. Hopefully the Nintendo Switch version is in a better state than Disgaea 6. Watch the Disgaea 7 release date trailer for Japan below:

NIS America confirmed to Gematsu that it has nothing to announce about a localization right now. Disgaea 6 was localized only on Switch despite releasing on PS4 and Switch in Japan, with PC and PS5/PS4 versions hitting the West a year after the Switch version. It remains to be seen what happens with the localization of Disgaea 7.