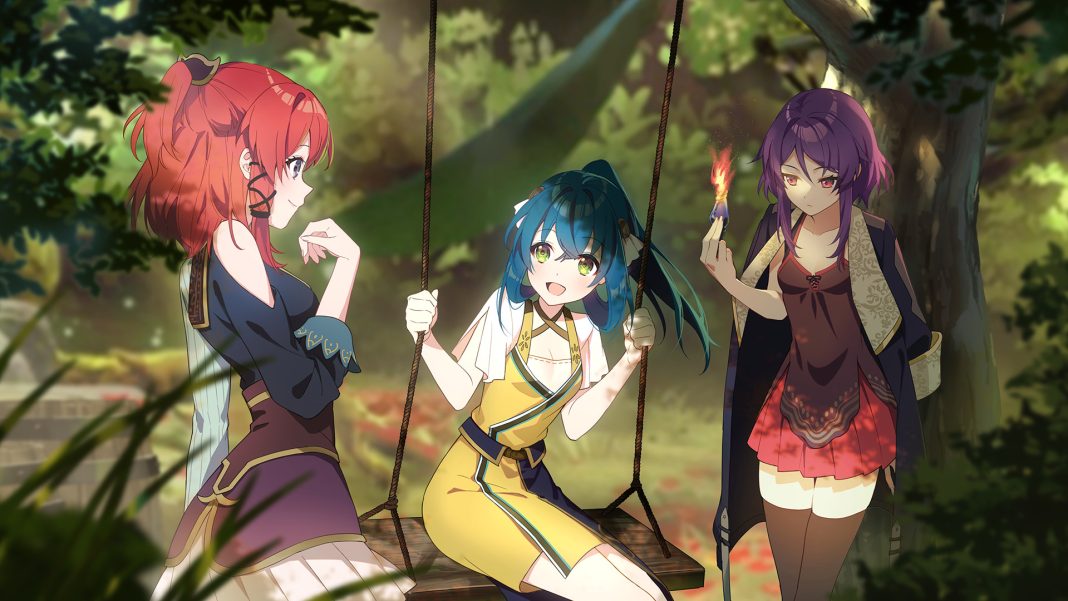 Fault – StP – Lightkravte will be priced at $17.99 on Nintendo Switch when it launches on September 15. Check out the Steam page here for more screenshots. The official soundtrack is also available on Steam.

Fault – StP – Lightkravte is out now on PC via Steam. It releases on September 15 for Nintendo Switch worldwide.