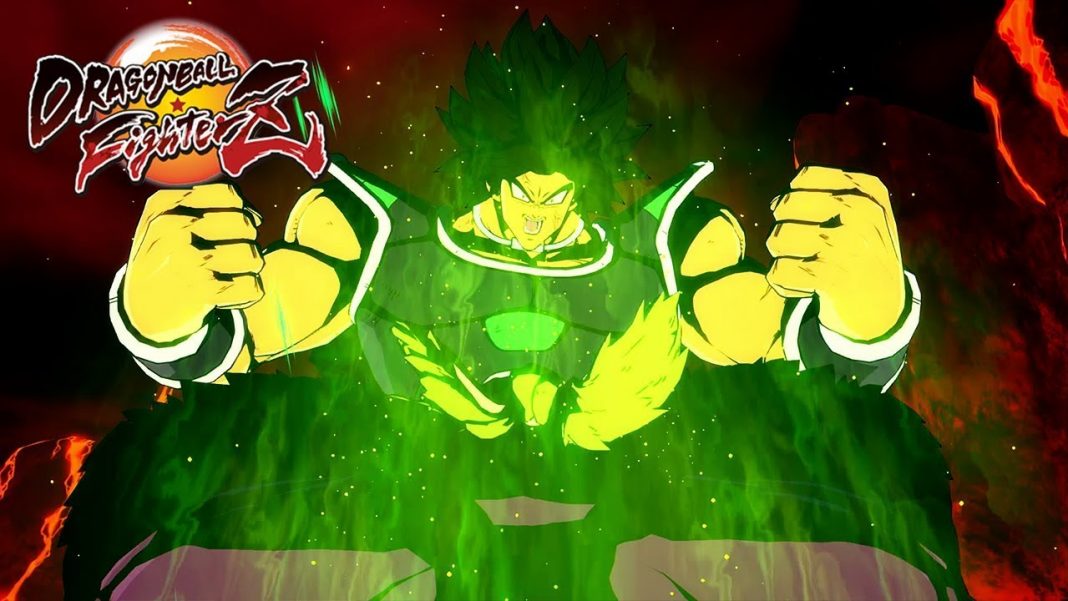 A release date was not announced for DBS Broly in Dragon Ball FighterZ but Bandai Namco Entertainment says that he will be joining the game soon.