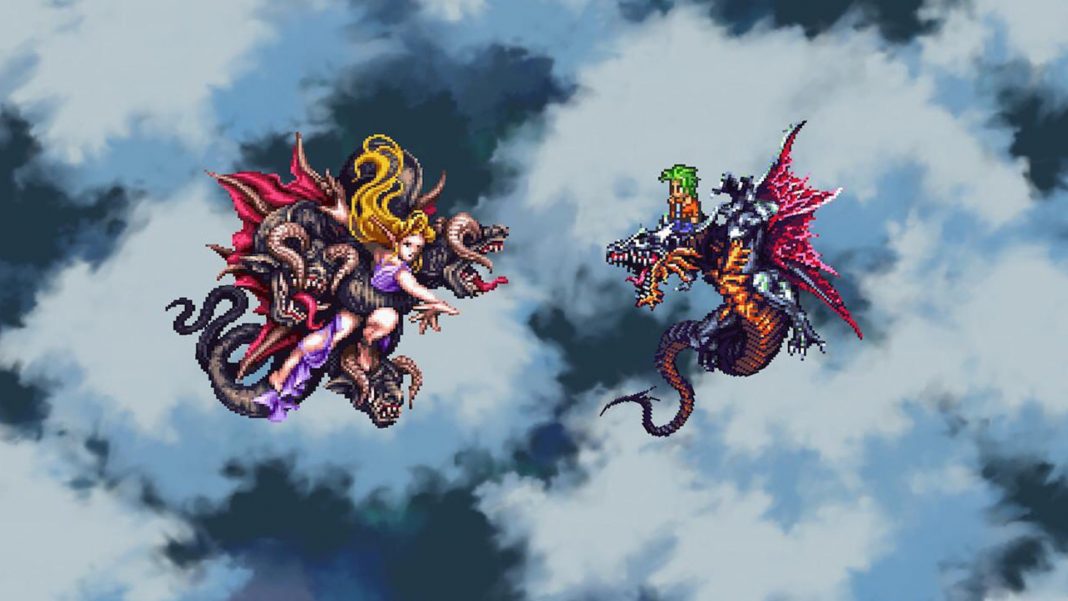 Originally confirmed for localisation back at E3 2019, Romancing SaGa 3 finally got a confirmed release date for the West recently alongside SaGa Scarlet Grace Ambitions. Romancing SaGa 3 is a remake of a game that released in Japan 24 years ago and one that never saw an official English release. Today, it has released across multiple platforms including iOS, Android, PS4, Xbox One, PS Vita, Nintendo Switch, and more. Watch the trailer for it below:

As of now, it is a digital release across all platforms. There is a chance a compilation of Romancing SaGa 2 and Romancing SaGa 3 happens for Nintendo Switch in Asia like the recently released Dragon Quest collection. Nothing has been announced at this moment for a potential physical release.