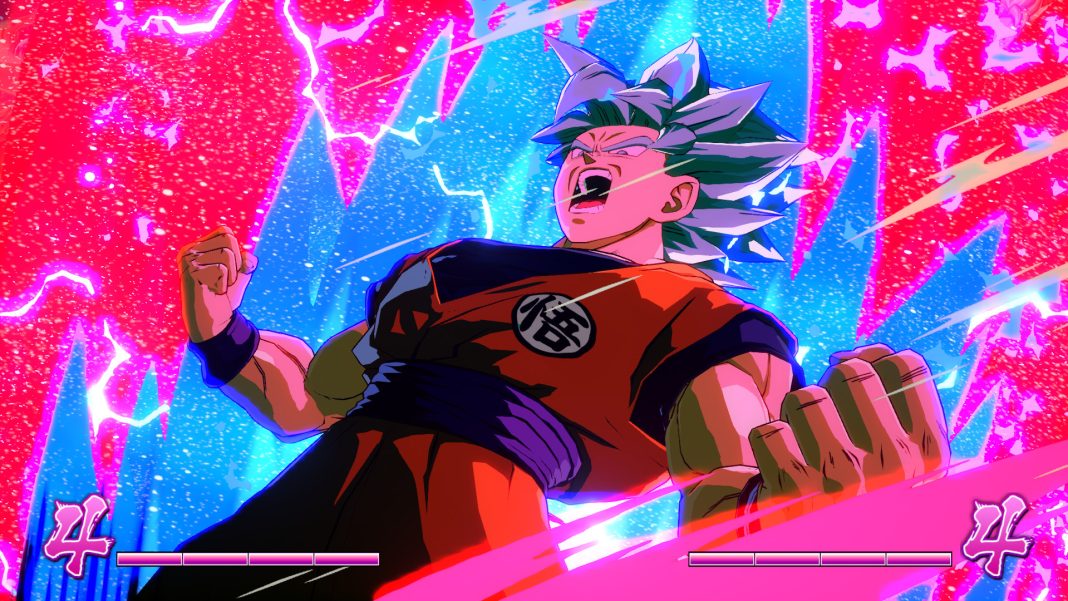 At EVO 2022, Dragon Ball FighterZ producer Tomoko Hiroki announced that the game will be getting rollback netcode support. This will be available on PC and also the new PS5 and Xbox Series X versions that have smart delivery/upgrade options (via Wario64). The Dragon Ball FighterZ rollback netcode update release date was not announced, but they did confirm that they consider the game complete now. Watch the announcement for the update below:

It is unlikely that this will happen given how many games that get post-launch updates for rollback skip Switch for the update.

I’m interested to see if the new PS5 and Xbox Series X versions of Dragon Ball FighterZ get a physical release. Considering the game is content complete now, hopefully we get a complete bundle of all DLC as well to make upgrading from the base game simpler for existing owners. If the new versions do well enough, I think it is possible that we get new content, looking at how much Dragon Ball Xenoverse 2 keeps getting.

Dragon Ball FighterZ is out now on PS4, Xbox One, Nintendo Switch, and PC via Steam. The rollback netcode update and PS5 / Xbox Series release date was not announced.