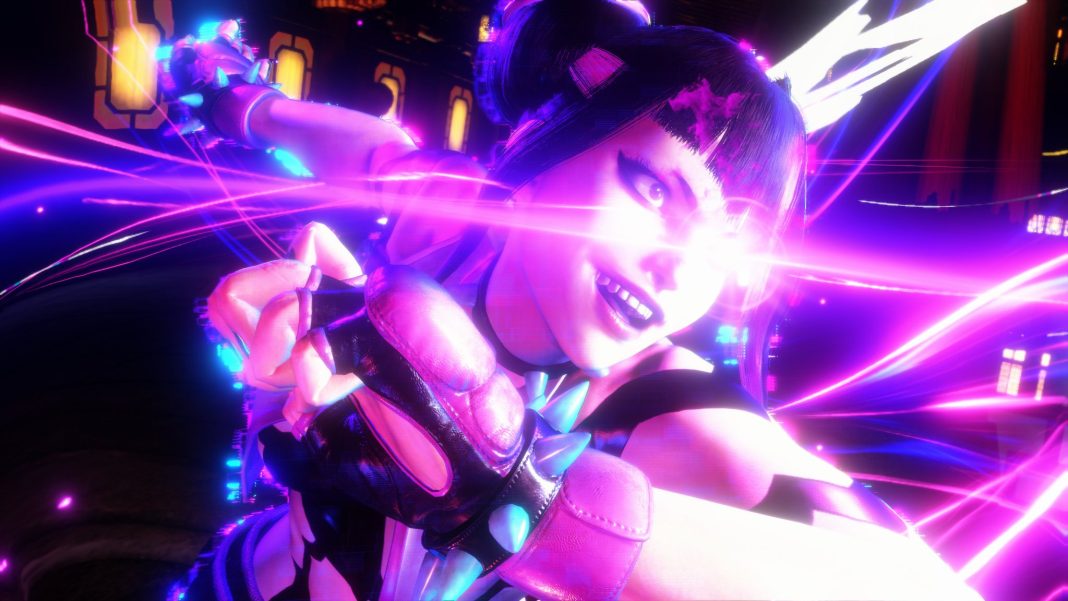 More details for Juri are here.

Capcom has revealed some of Kimberly’s moves here.