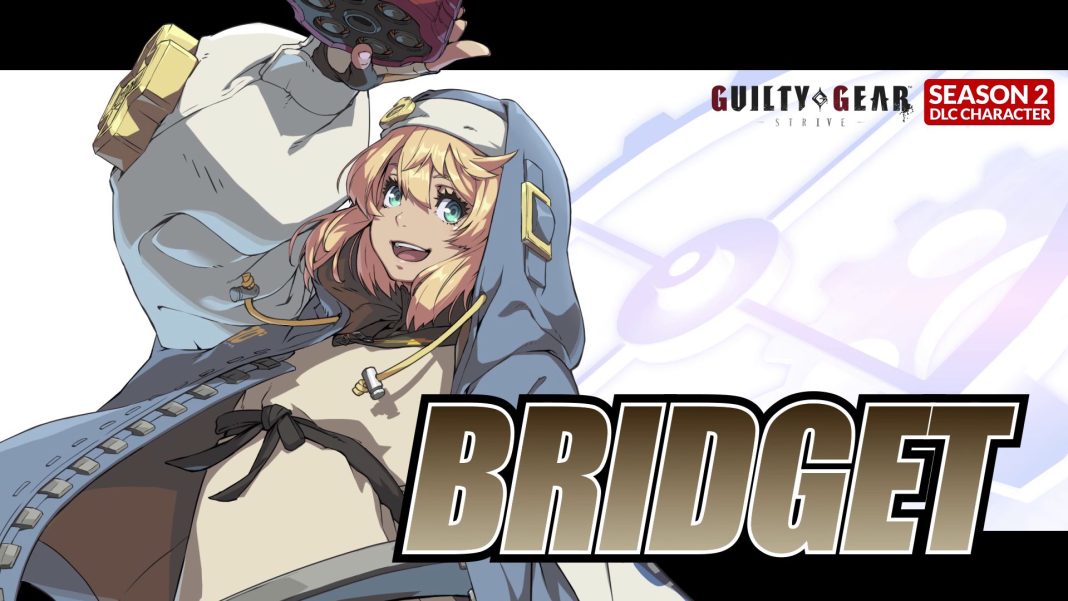 The L1/R1 buttons can now be used to align the cursor when placing a figure.
Improved figure and camera controls.