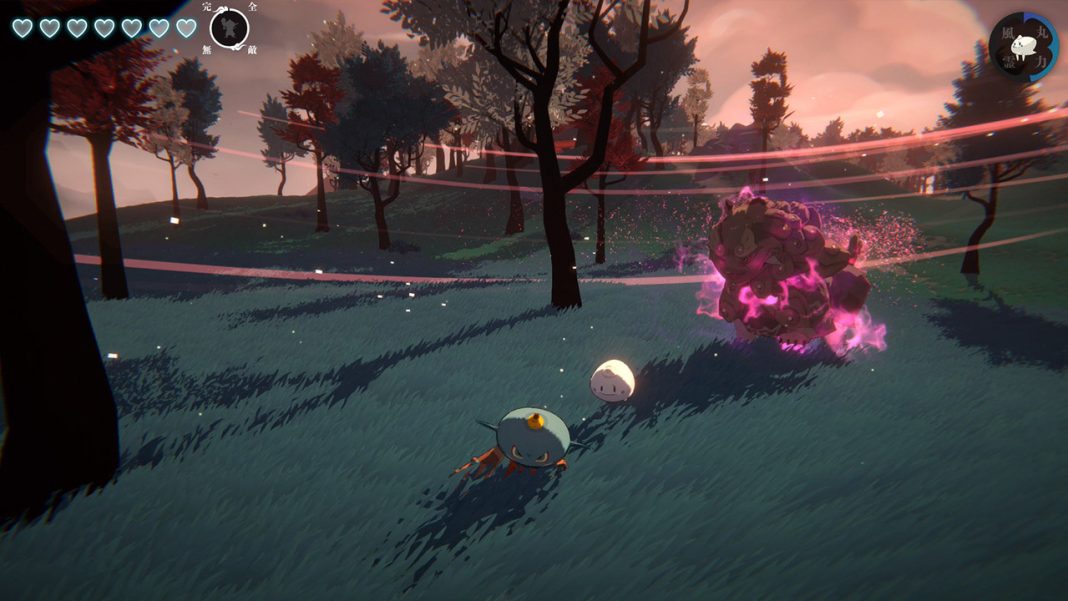 ONI: Road to be the Mightiest Oni for Steam

You can now wishlist ONI on PC via Steam here. The PC requirements aren’t listed yet, but should go up soon since the game is still targeting a 2022 release date.

As of now a price point for PlayStation and PC platforms has not been announced. ONI Road to be the Mightiest Oni will include Japanese, Traditional Chinese, Simplified Chinese, Korean, and English subtitle options. Check out the official website here. It is great to see Clouded Leopard Entertainment continue to bring out more games in the West following its releases in Asia and Japan. As of now, a physical release for the West has not been announced.

The game is currently in development for a 2022 release on PS5, PS4, and Steam worldwide through Shueisha Games and Clouded Leopard Entertainment.