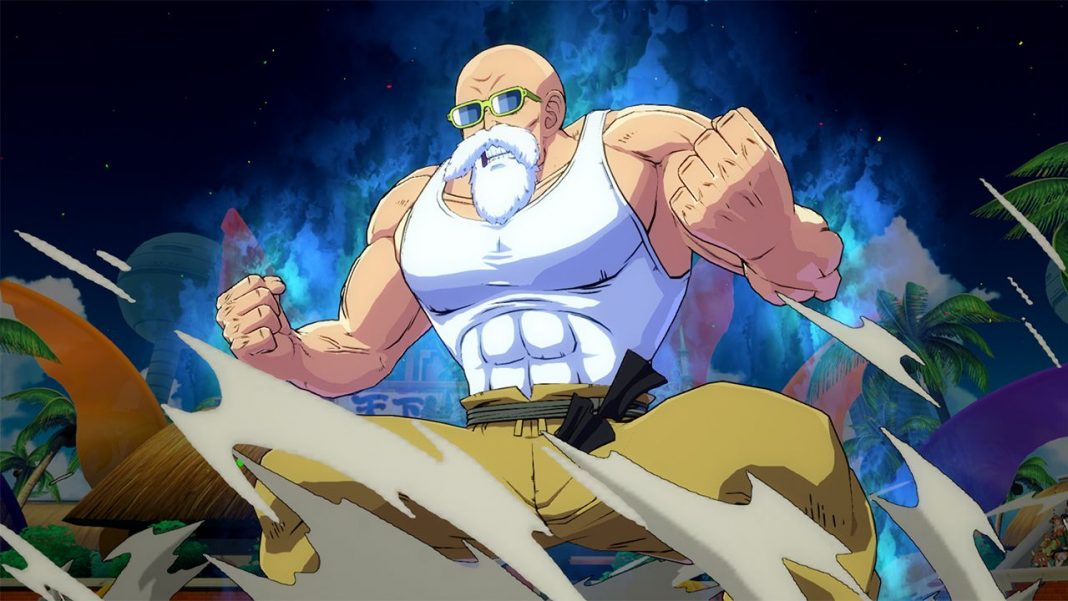 The full patch notes are below but balance changes and adjustments to fighters are here.