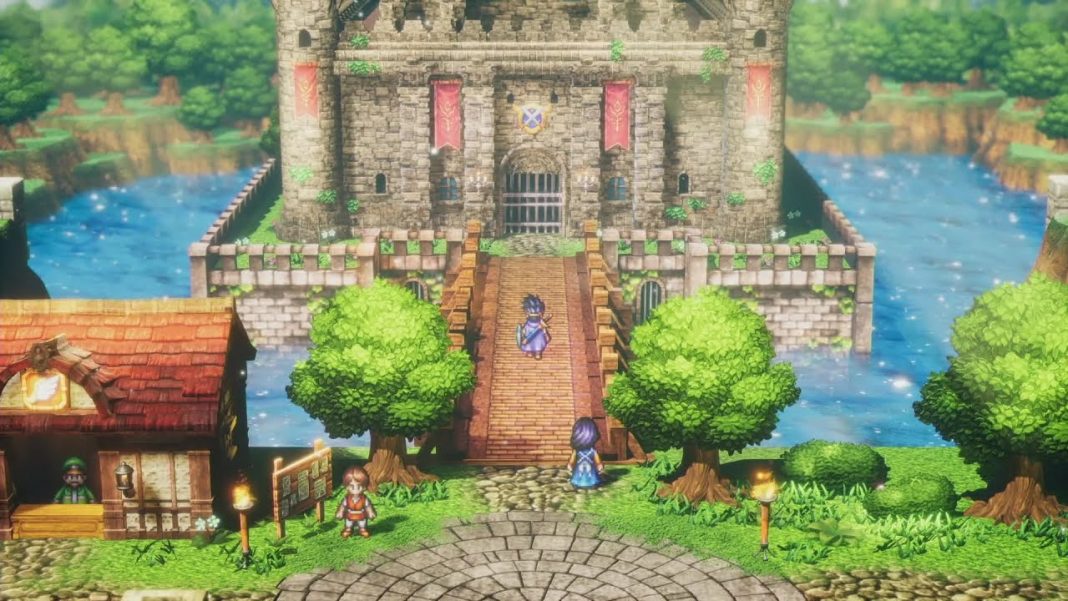 Dragon Quest III HD 2D Remake is in development for home consoles and will get a worldwide simultaneous release.